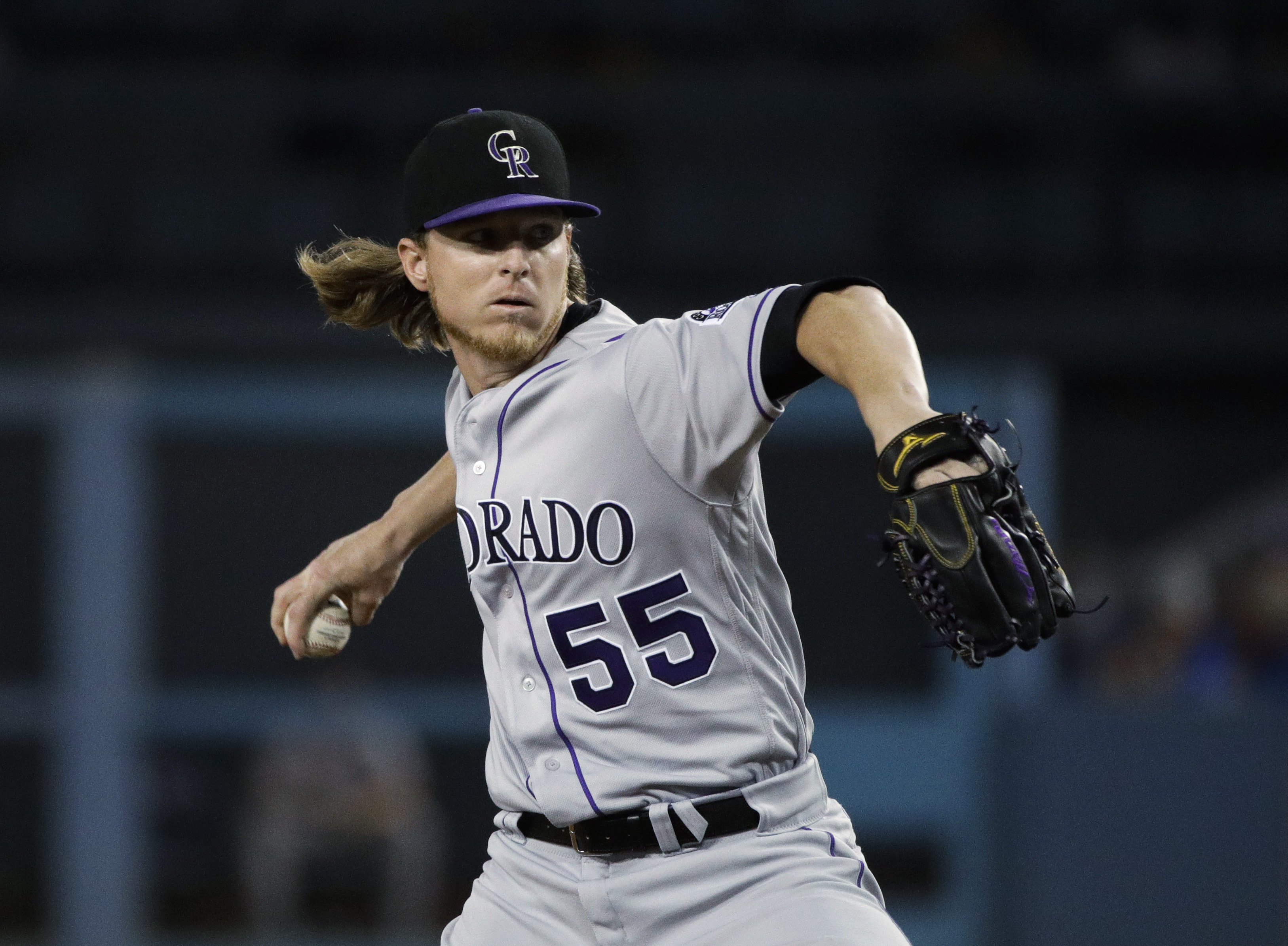 If you are an avid baseball fan like myself, you may have heard the MLB pitcher Jon Gray.  Gray currently pitches for the Colorado Rockies and made his major league debut in 2015.  Aside from being a major league pitcher, Gray also hunts ghosts!

When he was younger, Gray had a paranormal experience which made him a believer, according to Sportingnews.com.  As a major league baseball player, Gray travels all over the country a lot and as you may know as paranormal investigators/enthusiasts, this country is filled with haunted locations!  When on the road, Gray takes the time to investigate some locations and hotels he might be staying in. 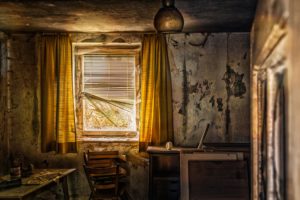 According to sportingnews.com and MLB.com. Gray usually uses his K2 meter and a simple tape recorder.  Gray told MLB.com that besides a weird feeling here or there, he really hasn’t collected any hard evidence as of yet. 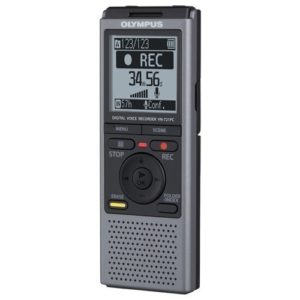 Gray is careful though, he told MLB.com.  He is always aware and cautious about disturbing the spirits and never wants to interact and mess with any evil entities while investigating.

Gray has already investigated several places but plans to return back to The Stanley Hotel, which as you know, was the location that inspired the mansion from “The Shining”.  He also has the Pfister Hotel in Milwaukee and the Waverly Hills Sanatorium on his bucket list of places to investigate in the future.