“Mothman” Flying Through The Skies Of Chicago 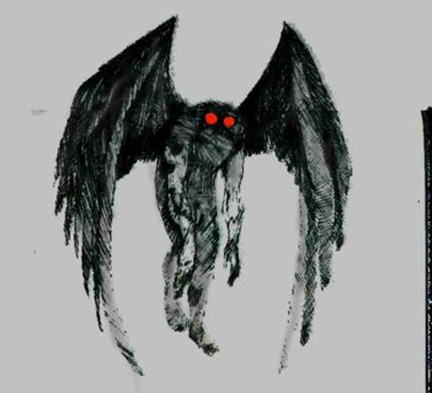 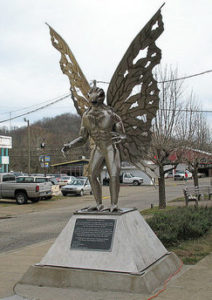 In 2017, according to a Vice article, there was apparently 55 sightings of a large, dark, humanoid creature flying above Chicago!  The witness accounts are similar to those in West Virgina, describing oversized red eyes and huge wings.

Since the 1960’s, the “Mothman” has flown around the skies of the Midwest of the U.S.  As we mentioned earlier, most of the sightings have always been in the West Virgina area.  In 1975, the sightings became so popular that novelist John Keel published The Mothman Prophecies, which in 2002 was made into a film starring Richard Gere and Laura Linney.

The sightings have increased so much within Chicago that residents believe there are at least three of these creatures flying around the area.  Many ufologists, cryptozoologists, and paranormal investigators believe this creature can possibly be some type of alien or even an undiscovered species. 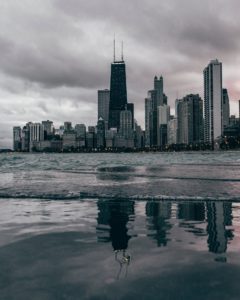 As far as we are concerned, the “Mothman” legend continues on and until someone can capture one of these creatures physically or on video, we will just have to keep speculating what this creature actually is.