The 1858 Garnett House had a flurry of poltergeist activity during an extensive live stream. Having now watched hours of footage from the Garnett House I have never witnessed any of the dolls fall from their perch. What makes this occurrence even more strange is that the dolls fell hours between each event. I would have blamed a singular event like a large truck driving by, but we had to throw that theory out the window due to the vast time difference. 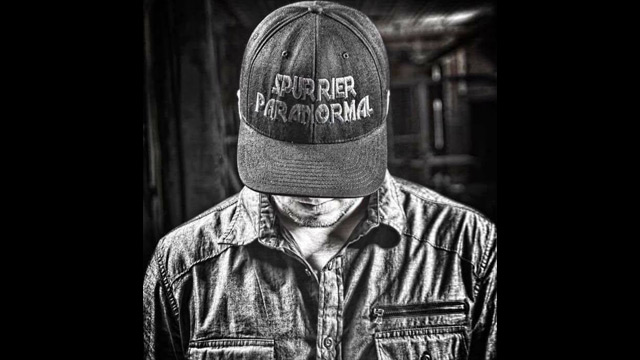 Are There UFOs On The Moon?

Let’s Get Our Debunking Hats On