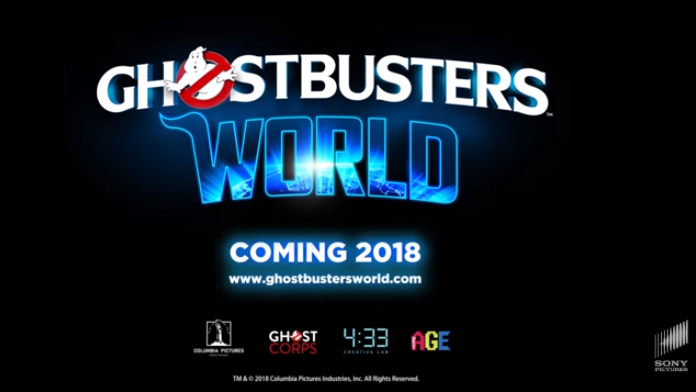 We all remember the craze that was Pokemon Go right?  Seeing kids and adults wondering around town looking lost but really looking for Pokemon.  Well, Sony Pictures Entertainment Consumer Products, Ghost Corps and publisher FourThirtyThree Inc. are working on an augmented reality game similar to Pokemon Go but based on the Ghostbusters! 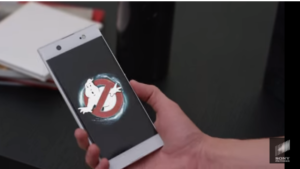 The game is called ‘Ghostbusters World’ and has the concept of capture-and-battle while using powers of the proton pack and ghost traps!  Here is a sneak peek at what the game would look like…

According to the game’s Facebook page, the video was captioned with, “Specters, poltergeists, full-roaming vapors, and more from your favorite Ghostbusters movies, TV shows, comics and video games are about to invade our world.”

This game looks pretty awesome and might be the next big craze since Pokemon Go.  Who else is pumped for this?!

Photo Of Extraterrestrial Turns Out To Just Be Some Dude