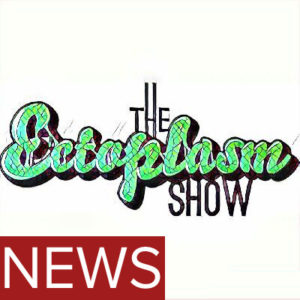 If you are a religious person or not, this is still pretty freaky. At a church in Mexico’s state of Coahuila de Zaragoza, a church goer captured footage of a Jesus statue opening it eyes druing a mass. Now, we get it… You are probably sitting there saying, “Come on guys, really?” Well, we are right there with you. Here is the footage so you can see for yourself.

According to sources, the video has not be altered or edited. The church goer who filmed the incident claims it to be a miracle. Although this is a potentially great piece of paranormal evidence, I find it hard to believe this church goer would continue to record the mass after seeing what had just taken place. If it were me, I would be basically “freaking out” at what just took place. 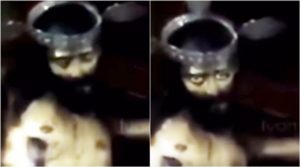 Ivan Escamilla, a paranormal activity expert, has analyzed the footage with several other paranormal specialists, along with priests, sculptors, editors, and special effects designers. According to Ivan, the footage seems to be authentic, with no signs of the footage being doctored or edited. On the flip side, authorities under the Diocese of Saltillo have dismissed the footage and refused to acknowledged the clip. 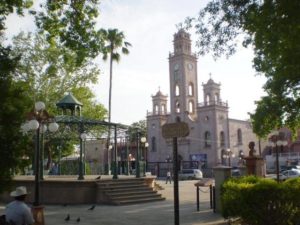 So there you have it! Did this camera capture a miracle, or was the anomaly created by the same technology that has brought us those amazing Transformers films. If I were to place bets, next time Jesus is caught opening his eyes during mass there might be a larger reaction from the crowd….. but that’s just me.