With the release of the film The Conjuring 2, we wanted to single out one of the more controversial cases covered by the Warrens. In this episode of Paranormal History, we will talk about the Enfield Haunting. Now we will be making some references to the film, but for the most part, we will be focusing on the facts from the actual haunting you know because Hollywood can at times embellish. This story revolves around a family named the Hodgsons. This family consisted of a mother (Peggy Hodgson), her two sons Johnny and Billy and her two daughters Janet and Margaret. 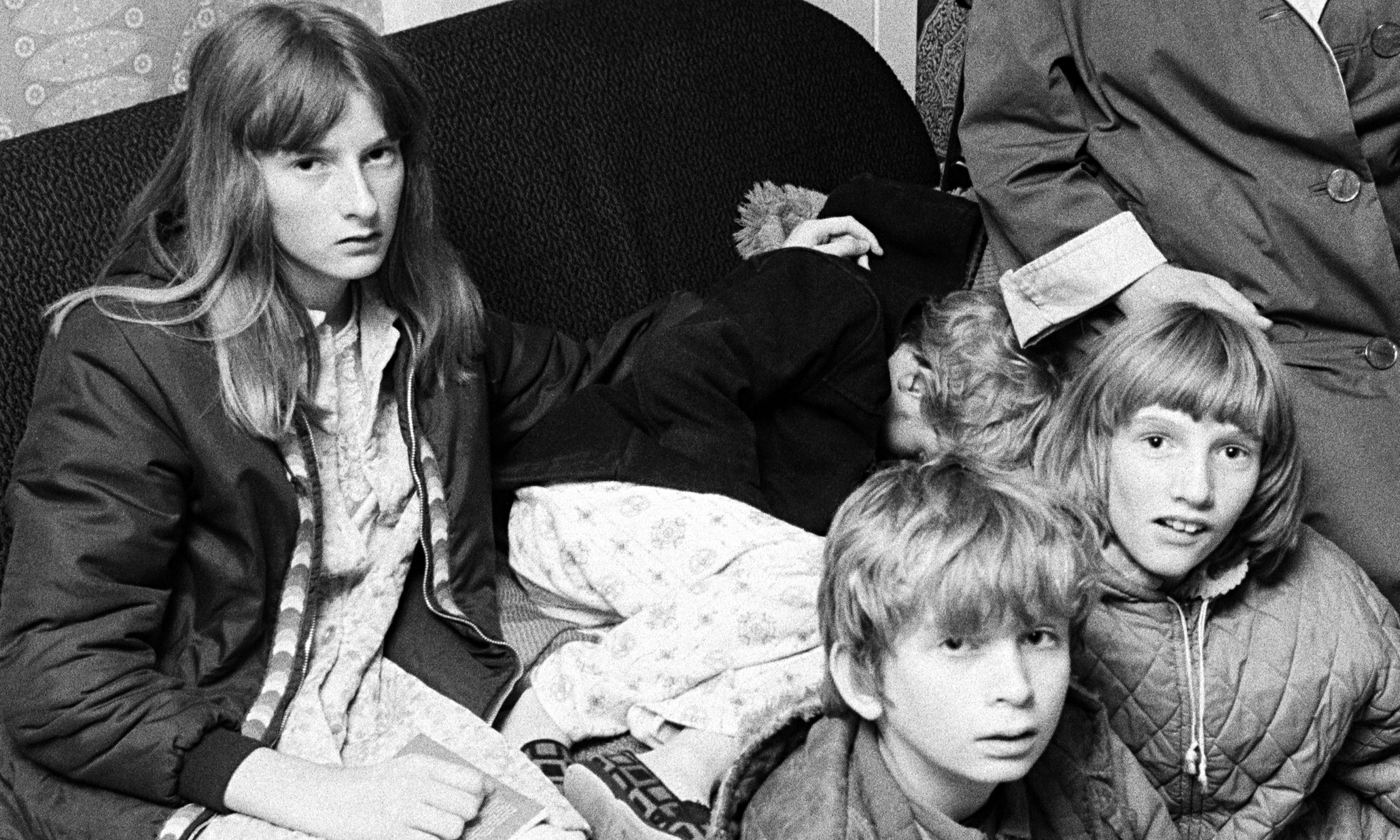 On the evening of August 30th, 1977 Janet Hodgson noticed the movement of her brother bed by an unknown force. This activity soon escalated to include loud bangs along with furniture moving on its own. This activity became so frightening to the family that they began to sleep in the same room together. A neighbor by the name of Vic Nottingham investigated the house upon the request of the family. During his walk through the home, he experienced similar paranormal activity. In an interview Vic, he stated “I went in there and I couldn’t make out these noises… there was a knocking on the wall, in the bedroom, on the ceiling I was beginning to get a bit frightened. 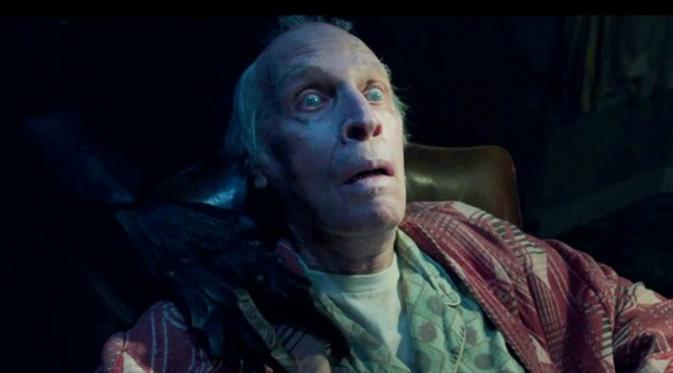 One of the more controversial events surround this haunting is the levitation of Peggy’s daughter Janet In the film the Conjuring 2 Janet is thrown from her bed and pinned to her ceiling. Although similar paranormal activity was reported by the Hodgson family, the scene in the film was greatly exaggerated. According to the true accounts, Janet would either be thrown from her bed to land randomly around her room, or she would simply float above her bed. Janet was quoted as saying “The levitation was scary because you didn’t know where you were going to land. 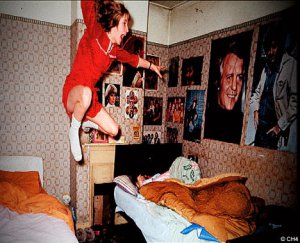 To corroborate their story, two neighbors passing outside saw Janet hovering above her bed. Janet was again quoted saying “The lady saw me spinning around and banging against the window. I thought I might actually break the window and go through it.” A series of photos capturing one of Janets events were made famous during the investigation of paranormal activity. When putting together some would say it simply looks like Janet jumping out of her bed. Most skeptics use these photos to discount any paranormal activity relating to this case. 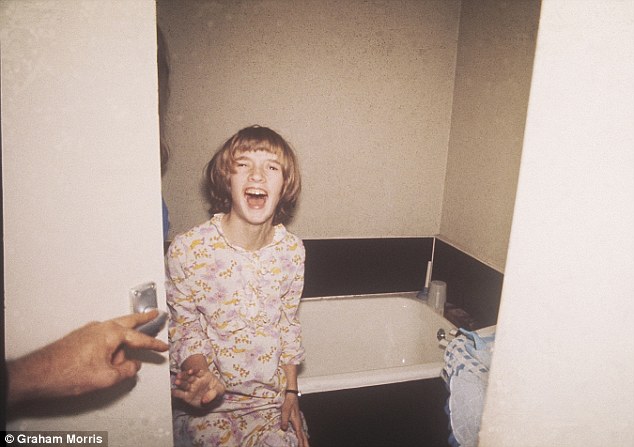 What do you think? Now levitation is cool and all, but what really intrigues me is the alleged possession of Janet Hodgson by a dead man named Bill Wilkins, a man who had died in the living room of the house several years earlier. Janet has been recorded multiple times capturing the alleged voice of Bill Wilkins. In all seriousness, the voice coming out of the young girl is absolutely unsettling, and the idea that Janet would be able to produce this voice is impressive. Along with actual words and sentences, Janet was also known to bark and growl. Janet was also able to identify the way in which Bill had died. Janet is quoted as saying “Just before I died, I went blind, and then I had a hemorrhage and I fell asleep and died in the chair in the corner downstairs.” Bill’s son Terry confirmed that Bill had died in a manner similar to what Janet describe while she was possessed. 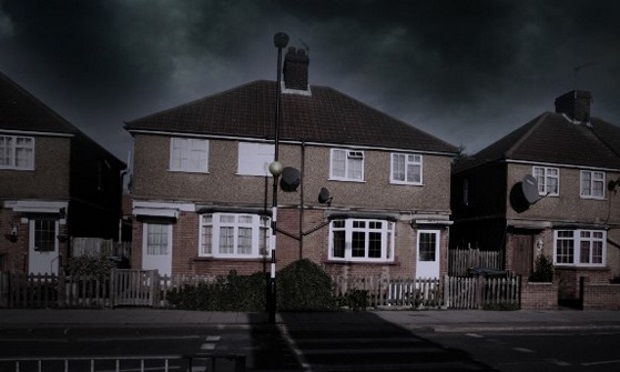 Although the film portrays the Warrens being a major part of the story, this is unfortunately not true. The Warrens briefly investigated the poltergeist activity in the summer of 1978 and were just two of the many investigators to visit the Hodgeson’s North London home on Green Street. The Warrens are not even associated with the quieting down of poltergeist activity. The activity was allegedly altered after a priest visited the home in 1978. Although the case of the Enfield Haunting does not match with the movie perfectly it still lives in infamy within the paranormal community.

What do you think of the Enfield Haunting? Was this a true haunting, or an elaborate host?