This is one of those stories that in the end are slightly heartbreaking. When a location has obtained such an infamous reputation, it is easy to forget that the same location had a past. A past that is far less sinister than its impending future. The Malvern Manor was built in the 1800’s. The building was a family owned hotel that did extremely well at the time. For two dollars you would have the pleasure of a delicious meal and good nights sleep. Being in a close proxy of the railroad, the Manor flourished from the constant stream of patrons looking for a place to sleep. Unfortunately, the railroad being the Manor’s blessing would eventually become its curse. With the popularity of automobiles on the rise, the Hotel was forced to close its doors. 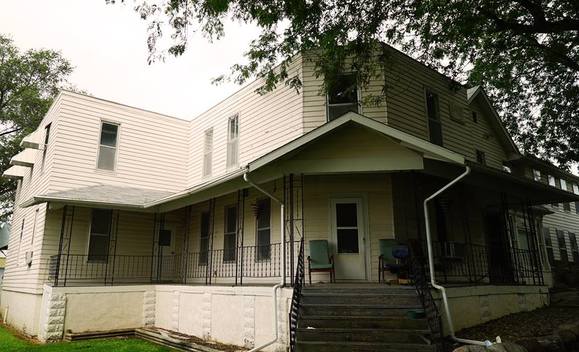 Having been purchased to become transformed into a convalescent home the Manor not only closed its doors as a hotel it also closed its doors to any uplifting feelings associated with the highly regarded hotel. The now home housed patients with conditions ranging from alcoholics to schizophrenics. The care in the facility was known to be sub-par and many patients were in a constant state of fear having to live in the same areas as the more afflicted patients.After eventually closing its doors, it seems as if the negative residue from years of physical and mental torment has embedded itself directly into the building. 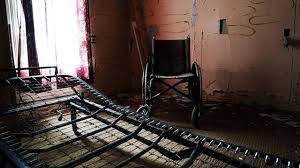 Multiple accounts of paranormal activity have been reported at the location one, in particular, a former patient named Grace. Grace lived her life, as a schizophrenic patient with multiple personalities disorder, within the walls of the Malvern Manor. Grace would often time repeat over and over “The Devils Coming To Get Me”. There have even been witnesses who say Grace’s voice would change entirely during these personality shifts. When entering Grace’s room many are met with an overwhelming sensation of being watched. EVP has also been captured in the room on multiple occasions. Grace is not the only spirit who travels the Manor’s halls. A woman who was allegedly admitted to the home because of her obsession that her husband no longer found her attractive. She spent most of her days standing in front of a mirror slowly tearing her hair out of her head. People have reported seeing this woman’s apparition in mirrors found throughout the building. If you are feeling brave and happen to be traveling through Iowa, you should book a night at the Malvern Manor and see if you have your own life-changing experience.

(Visited 1,690 times, 1 visits today)
Share this with your friends!