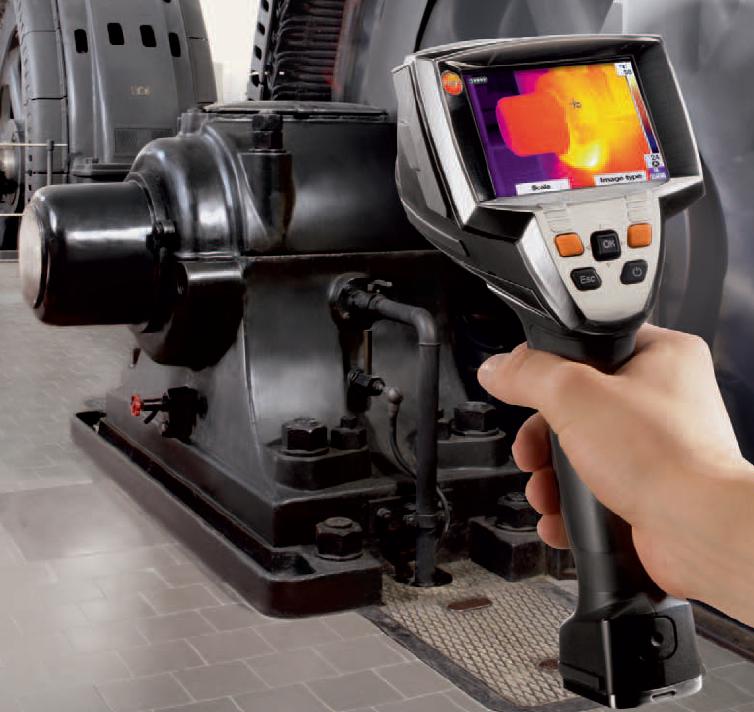 With such a high price tag, we think paranormal investigators should have a real rundown of the capabilities and limitations of thermal imagers. Any object, person or animal above 0 degrees Kelvin emits some measurable amount of infrared energy. What some smart people did has they created algorithms that could not only read the surface temperature of an object but generate an image based on those reading? These cameras generate their image with no assistance of visible light. Basically, these cameras will still work even when used in pitch darkness. This advantage of seeing in the dark must be why the predator sees infrared in that dope mask he wears. 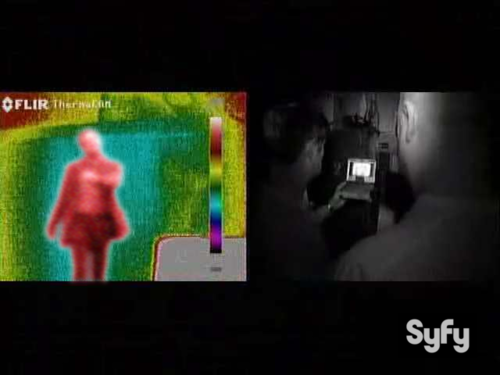 The thermal imager has become a popular tool used in most popular paranormal investigative television. With most of these tools, just being used on the television shows skyrocket their popularity. If this is the case why aren’t people running around all over the place with these things? These cameras can run you thousands of dollars. Before you run out and sell a kidney let me give you some info on what this thing can and cannot do. 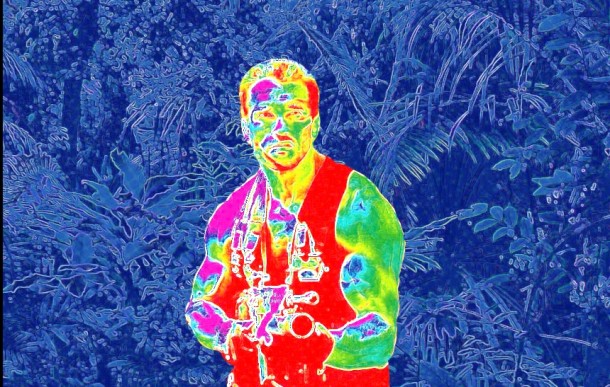 When purchasing a thermal imager many people think they are getting their hands on a “heat viewer”, but it’s not quite as simple as that. Let’s look at this device like it is a camera, however rather than recording visible light, the thermal imager displays mid and far infrared radiation. Most surfaces with a direct line of sight will display a temperature reading on the device. Now let’s pause here and take a look at my previous sentence. The key word here is SURFACES. Thermal imagers are only able to pick up the temperature from a surface; they cannot detect the temperature of the air. Think about it, if the device was able to pick up the temperature in the air the image would be impossible to make out. This not only ruins the hilarious hope to capture a friends fart on camera, this also throws a monkey wrench in the idea that you can capture a cold or hotspot in the air around you. This is simply impossible because there is not enough mass to emit IR Radiation.

Now, this does not mean “ghosts” can’t appear in thermal imagers, there is just not enough evidence to prove otherwise. Besides the fact that we have no idea what ghosts are made of. The heat energy travels slowly through different types of materials. This is why your body can leave an “imprint” in the seat you were sitting in. If you capture a handprint, for example, appear on a wall out of nowhere you might have something there.

To make things more complicated, not all surfaces show their true temperature. Things such as metals, glass, polished ceramics, and some stone appear dark and reflect mid-far IR. It is also important to note that thermal images cannot look through the glass! They can simply see the thermal energy on the surface of the glass. Any temperatures, or even images, on these surfaces, in fact, are reflections from another source. Imagine taking an ordinary light photo of a mirror and you will begin to see the problem. Such reflective surfaces may even reflect radiation onto surrounding surfaces, heating them up. 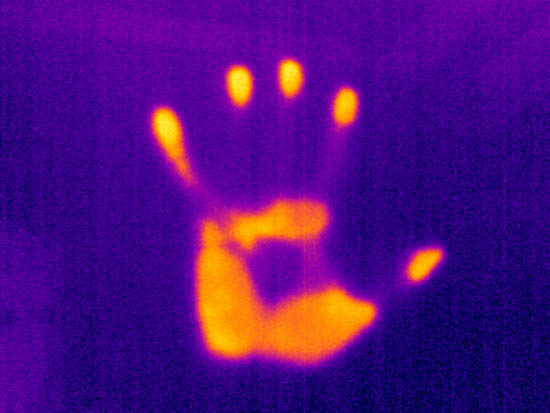 Like most paranormal tech the thermal imager is a complicated machine that definitely has its limitations. We hope that this information was able to shed some light on what you are using, and possibly save you from spending a large sum of money for an item that works pretty much the same as a laser temperature sensor. Now when it comes to ghosts we will state again that we are not saying you cannot capture a ghost using this technology. If you love this piece of tech we encourage you to come up with your own experiments or ideas on how to use this tool in paranormal research.

My Problem With: EMF Meters