The History of Paranormal TV… According to Us

You say you don’t but we all know ya do. Oh, what are we talking about you ask? That would be you watching Paranormal Reality shows or whatever you want to call it. Now don’t get all butthurt on me here I too used to be sitting right next to you on the couch watching along. That being said I wanted to give a personal rundown of the history behind these series, and their influence on how people perceive and attempt to interact with paranormal activity. Again this is my personal feelings regarding these shows so please calm your buns. Let us start with a time period I like to call the “Holy Shit are ghosts real?! Time period.

Being a young lad the first shows that introduced me to the idea of people trying to find evidence of paranormal activity.  These shows included “the Scariest Places on Earth” which aired in oct 2000 and MTV’s Fear which aired in September 2000. Being interested in the topic already the idea that people may actually have the ability to capture and record paranormal activity blew my f’in mind. Although many people would see these shows as archaic, I view them as innovative and not being afraid to try out new things. It was also a time where personal experience made up a large amount of their experiments which in my opinion is lacking from modern day shows.  We will get into that in a bit… Well now being hooked I was poised and ready to become fully obsessed when Ghost Hunters aired on the SciFy channel in Oct 2004. We will call this period the Pre-Ghost Adventures time period. 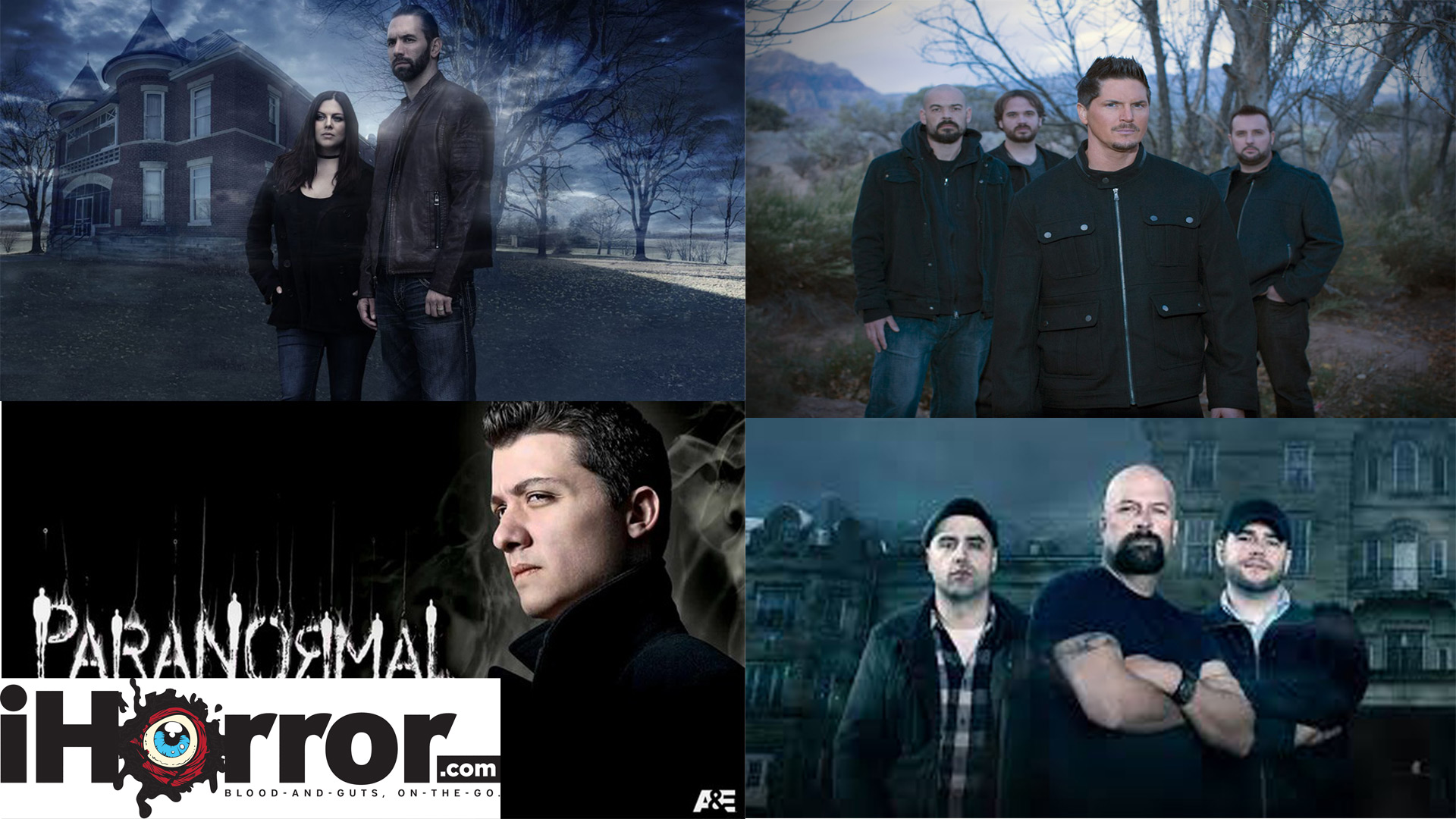 This era, to me, included Ghost Hunters and Paranormal state which aired in December 2007. The introduction of technology and methodology really played to my overwhelming nerd characteristics. The courage to tell a client they think a location may not be haunted or offer an explanation was unique to this time period giving me the feeling everyone was “Keepin It Real”. To me, it was a time of humble plumbers and innovation. We have reached our final time period and Wowee things are about to change, while at the same time put a halt to progress in researching paranormal activity. We will call this the Post Ghost Adventures Time period. 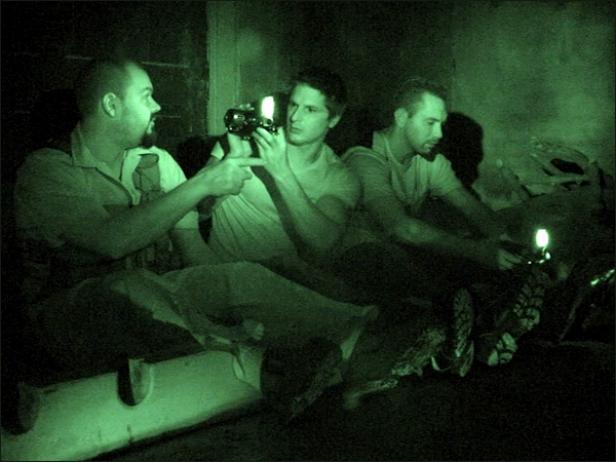 Now let me first say I think Ghost adventures gets a bad rap. There is obviously a large community who loves the show, but there is also another group who love to hate it. Before I get ahead of myself ghost adventures hit the scene in Oct 2008. With a younger and more aggressive team, Ghost Adventures blew up in popularity quickly. Their fast-paced production and frequency of potential paranormal activity eclipsed the slower paced shows. It was during this time that an already large group of paranormal investigators grew in exponential numbers. Along with this growth was a strange set of rules leading to childish quarrels and a lack of innovation. Following Ghost Adventures came a tirade of shows including Ghost lab, ghost Stalkers, Ghost Mine, Haunted Highway, Stranded, Psychic Kids, and Paranormal Lockdown Most of which did not last more than one or two seasons.

OK. I am not hating, I just miss the good old days of trying new things and not being afraid, to be honest with the idea that we have no idea whats going on. Let us know what your favorite paranormal show is and as always check out ihorror.com, the place for all things horror.

In The Warehouse: Episode Three

The Connection Between Halloween And The Paranormal