People Thought This Was The Start Of An Alien Invasion 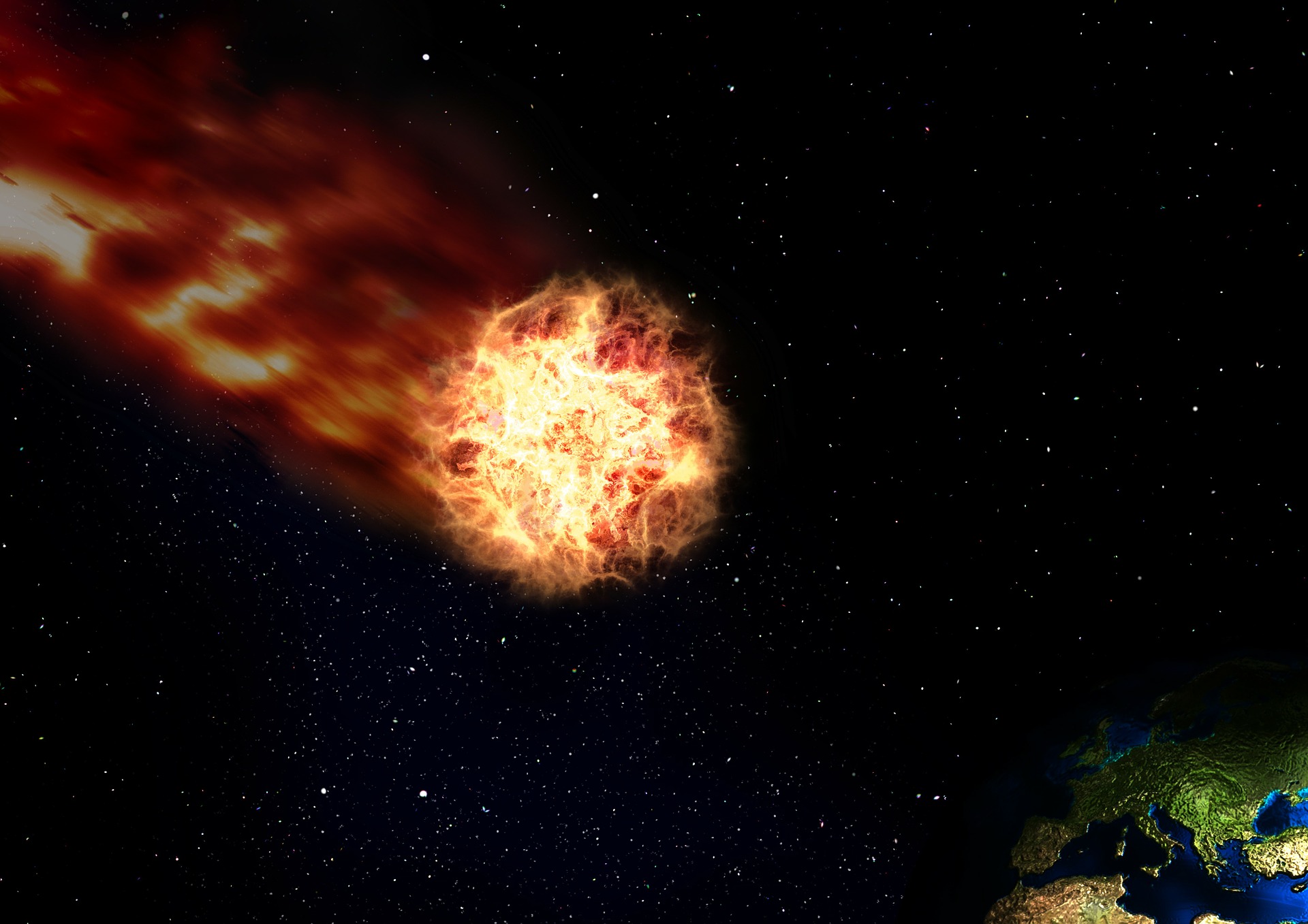 What would you do if you thought an alien invasion was about to happen?  I can’t even tell you the first thing I would do…

The people of Perth, Australia, had a huge scare recently when they witnessed what they thought to be an alien invasion coming to Earth!  Thankfully, this was not the case but instead, it was a huge meteor entering Earth’s atmosphere.

According to the Australian Broadcasting Corporation, the meteor was traveling to Earth at about 3,100mph and created a sonic book heard by many residents in the area!

“We heard the boom, we saw the light, we just thought it was lightning to start with, but the boom that came after it was definitely not thunder,” Robyn Garratt told the ABC.

Professor Phil Bland of the Desert Fireball Network believes there is a good chance that the meteor hit Earth and a search is now underway to find exactly where the rock might have hit land.

Although it was just a meteor coming to Earth and not an alien invasion, it’s still pretty damn scary!  It makes you think if the big one is on its way and what is going to happen.  Do we think our governments have a plan for this scenario? I think we are basically out of luck if the big one hits and we just have to hope for the best, right?

Ball Moves On Its Own