Photo Of Extraterrestrial Turns Out To Just Be Some Dude 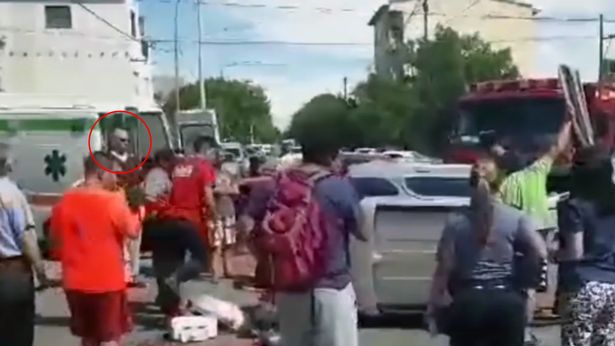 It looks like our questions have finally been answered. The questions of whether we are alone in the Universe has been asked throughout all of human existence, and that question was for a short time answered.

A photo was taken of a car crash in Argentina capturing what many believed to be an extraterrestrial in disguise. After processing the picture, many people began pointing out an individual who did not seem to fit in the scene. The internet eventually caught wind of the photo and allegations of an extraterrestrial being captured on film took off. A man standing next to the open ambulance doors was described as a figure wearing a mask displaying haunting black eyes beneath. Unfortunately for the diehard believers out there, this man from another world was soon discovered just to be a misunderstanding. 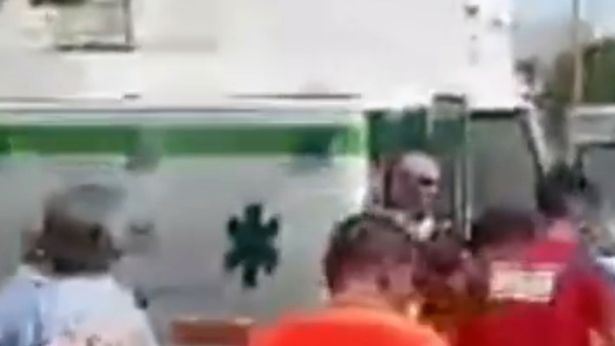 Pedro Moguillansky is an ambulance driver who works in the city of Rio Negro Argentina. On the day of the photo, Pedro was called to an accident involving a flipped car. Arriving at the scene, Pedro walked out of his ambulance wearing a pair of sunglasses and unknowingly transforming into a visitor from another world. 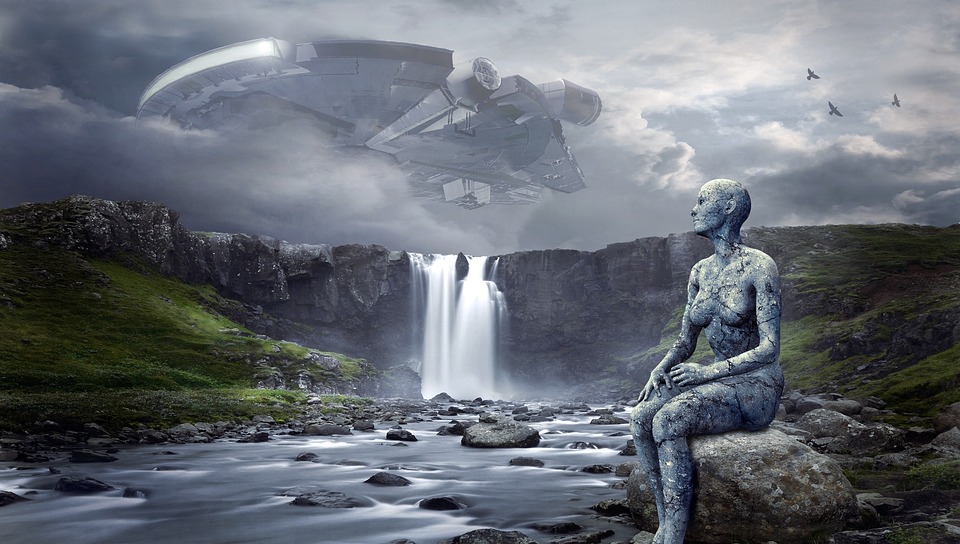 Let’s Take A Minute Before We Jump In

Apparently, Mr. Moguillansky is not an alien, and this story is yet another example of a low-quality photo stirring up a paranormal whirlwind. We have repeated time and time that we must take our time to do a little bit of research before we start throwing out claims. It is indeed up to us whether we are viewed by the world as a dedicated research community or merely a joke.

The Ring Augmented Reality Is Terrifying