Photo of Alleged “Ghost” In Ancient Castle Continues To Be Discussed For Years. 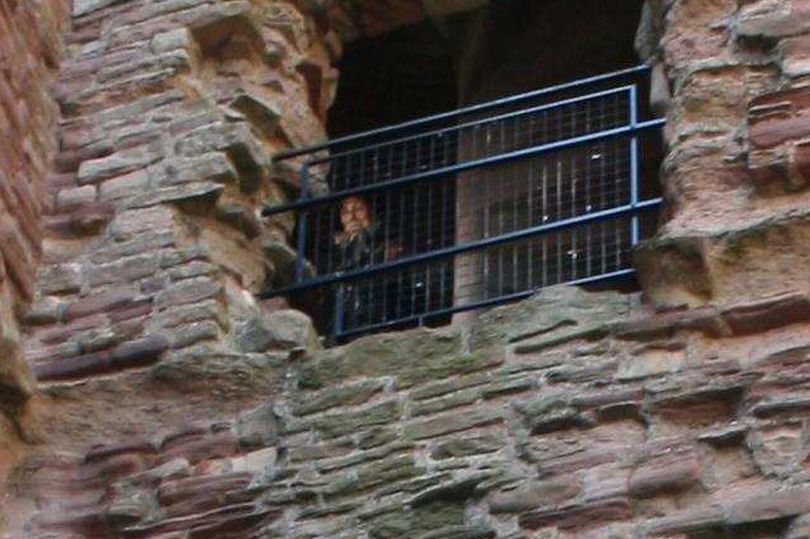 We try to touch on new paranormal news from around the world but wanted to take a deep dive into a picture from 10 years ago. This photo taken at the Tantallon Castle in East Lothian has been discussed by paranormal enthusiasts and skeptics alike for a solid decade.

Can’t Come To A Conclusion

This story is strange in that most paranormal news comes and goes week to week. This photo taken by a tourist, Mr. Aitchison, claims to have captured the image of a woman peering through the castle bars. The woman is seemingly dressed in garb appropriate for the 14th century from when the castle was in operation.

When asked about the picture, Mr. Aitchison previously states: “I was not aware of anyone, or anything, being present in my picture.”

Having caused such an uproar, the photo was eventually examined to prove its authenticity. Upon review, it was confirmed that the picture was not digitally altered to include the woman. The owners of the castle also state that no mannequins or dummies are used within the facility.

What Do The Pros Have To Say?

A psychologist professor, Richard Wiseman, from the University of Hertfordshire, studied the picture and had the following to say. The figure appears to be in period costume, but we know 100% that Tantallon Castle is not the sort of place that has dummies or costumed guides.”

Alex Pryce, a member of the Edinburgh Skeptics group, was not as easy to dive into a paranormal explanation. Pryce stated: “When the picture is enlarged, it is quite obvious it is a woman with a carrier bag in her hand and her handbag over her shoulder.

“It is a woman in a pink jacket coming down some stairs with a shopping bag.”

I find it hard to believe that this is an actual woman or dummy within the castle. First, why would a woman with a handbag be walking around this old structure? I am assuming the following, but I would hope that the castle guards would be stopping anyone from accessing areas they should not be permitted. If I were to place a bet if not paranormal, this is just a trick of the eye.

At this rate, we will not be getting any real answers any time soon, so let us know what you think in the comments below!