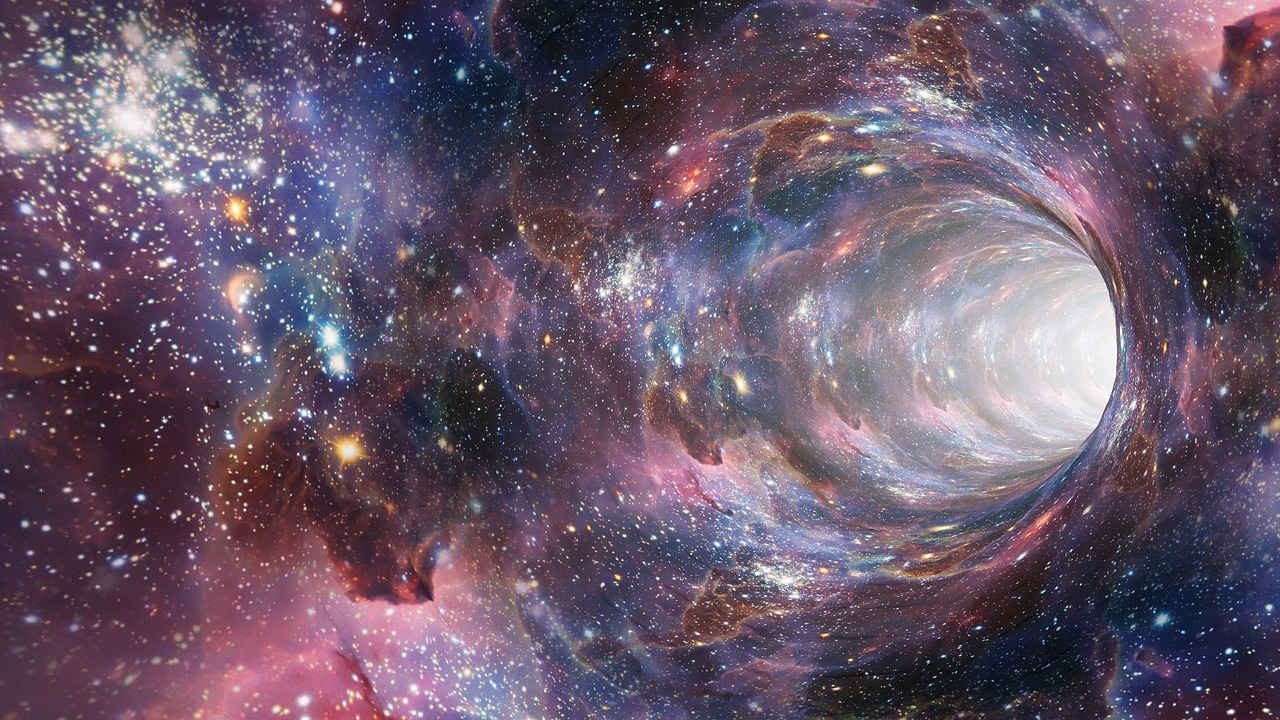 A time traveler from the year 5000 AD has emerged and he is said to have photographic evidence as proof!

The supposed time traveler identifies himself as “Edward” and has said that he was part of a top-secret experiment back in 2004 which sent him ahead in time.  While in the year 5000 AD, Edward claims to have captured photographic evidence of what the world will be like and it does not sound good…

Just to start, apparently, Los Angeles will be completely submerged in water due to global warming and the ice caps melting.  He also claims that many will now will on elevated wooden platforms due to this unfortunate event.

Edwards claims of time travel come soon after another person came forward named Noah.  Noah claimed he was a time traveler from the year 2030 and even passed a lie detector test when being asked questions about his travels.

Check out the videos below and tell us what you think!