With a multitude of alleged UFO footage out on the internet, it is always exciting to hear about an event that has people truly stumped. Recently declassified information including a video and audio has been released by the United States Navy. Captured by pilots flying a Boeing F/A-18 Super Hornet fighter jet in 2015, the unidentified flying object was traveling at a fast speed near the east coast. 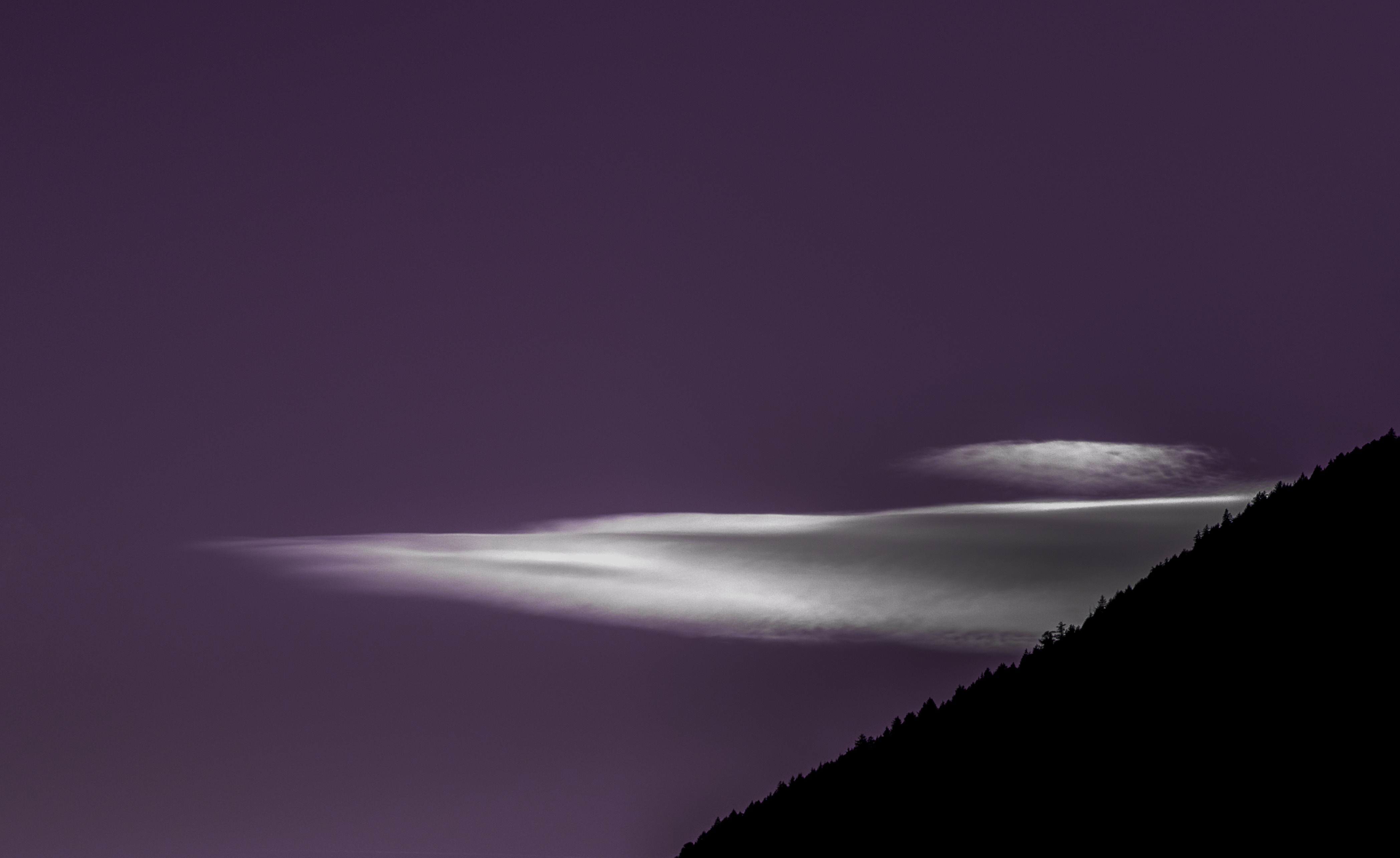 The craft was traveling at around 25,000 feet and had no visible wings, tail, or exhaust. The object was described as having an oval shape linking it back to a similar encounter that took place in December.

Pilots David Fravor and Commander Jim Slaight were pilots during the December event. The pilots decided to lower altitude to get a better view of the craft prompting the object to accelerate away. Fravor is quoted as saying “it accelerate like nothing I’ve seen before.”

(Visited 486 times, 1 visits today)
Share this with your friends! 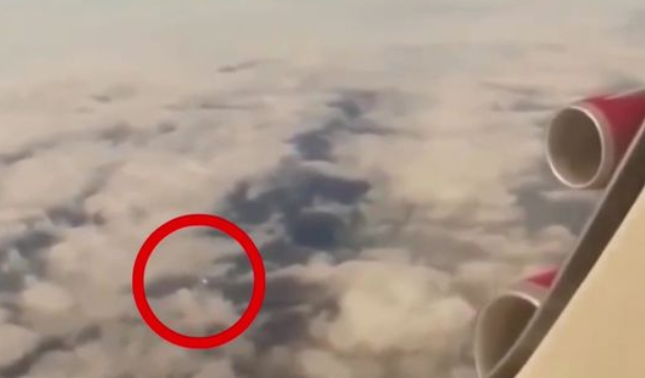