It is incredible to think Google has mapped an enormous portion of the globe using actual photographs. That being said the internet had found some strange images captuered by google maps. From people enjoying a nude suntan to alleged UFOs, it is no surprise that potential pictures of ghosts make a list. 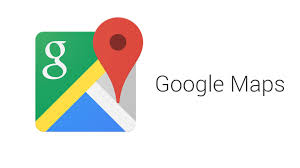 An image captured in the town of Delicias in the Mexican state of Chihuahua displays what some say is the apparition of a ghost girl. The image shows what looks like the pale face of a girl peering out from a first-floor window. While the image is apparently of a young girl, features such as black eyes and distorted face have lead people down the path of the girl being a ghost. While some people are immediately flying their paranormal flags, skeptics are jumping right on top of this story with some insight of their own. 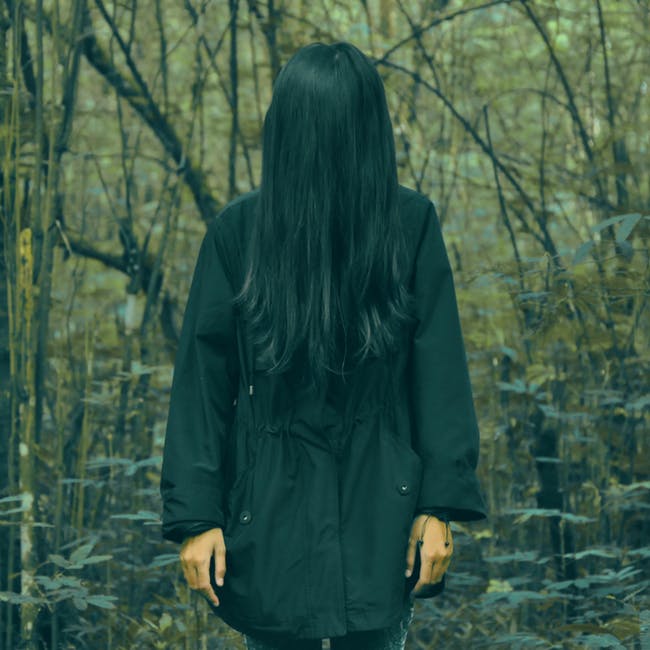 We Have Our Doubts

We agree this image is creepy, but we are not ready to call it paranormal just yet. Most of the strange photos found on Google Maps is caused by pixelation or a blurring of the image. Many skeptics believe the image to be a photographic error or merely a poster placed in the window. The only real way to tell if this location is haunted would be to spend some time there which I am sure would not be “cool” with the owners of the home.