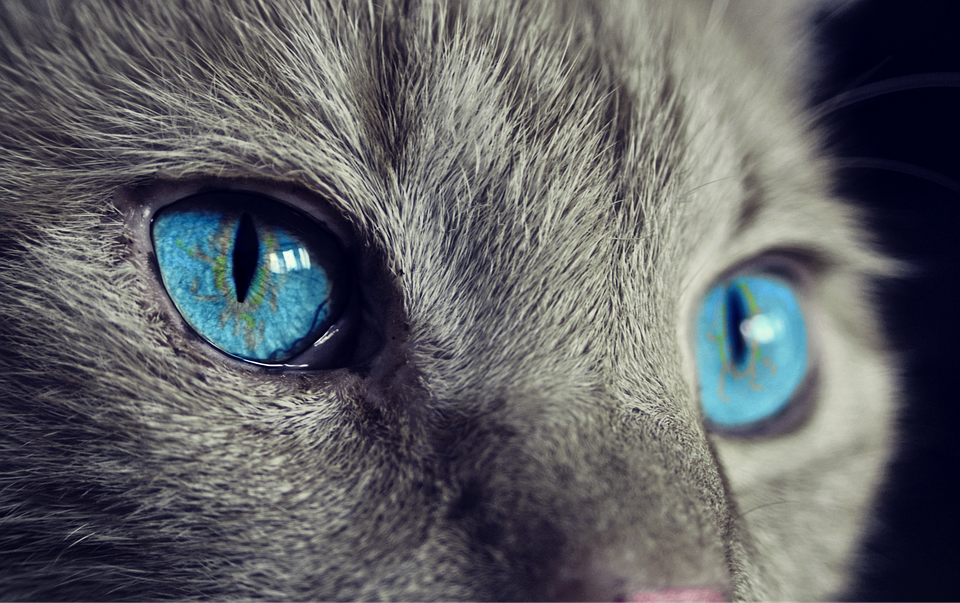 I would like to start this article by exclaiming that I know this story is silly and slightly stupid. That being said it made me laugh so I am going to do this anyway.

“He Sees Ghosts And Spirits”

A cat names Briton is being sold by a Russian man for 5,000,000 rubles. While the conversion to the American dollar comes out to around $73,000 this is still a big ticket for a pet cat. The reason for the high price of our feline friends is that Briton the cat is able to see ghosts.

The family that currently owns the cat explained that the cat will not enter rooms that they feel are haunted. They also state that the cat is able to detect both positive and negative energies throughout their home. When asked about the high price the owner admitted that he did it to attract intrigued viewers. The family is moving to a location too small for the cat and really want to simply find him a better home. 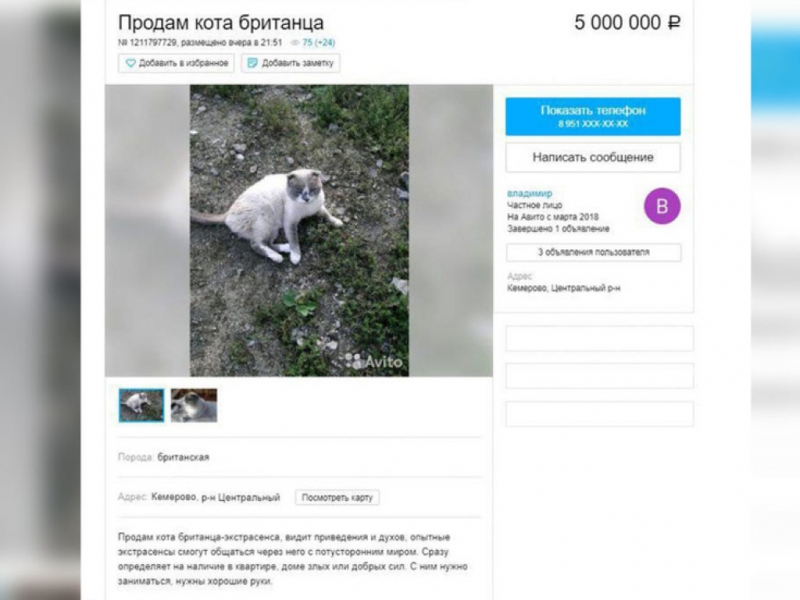 My Cat Is An Idiot

I laughed out loud a few time while reading about Briton the cat and could not help but relate it to my experiences with my own cat, Bruce Wayne. My cat is unable to detect spirits yet he demonstrates the same bizarre behavior described by the Russian family such as darting out of a room or stating into one for seemingly no reason. I think the real reason my cat behaves so strangely is that he is simply an idiot. Besides staring into empty rooms he also spends much of his time staring at things such as walls or the couch.

I have heard time and time again that someone’s pet is able to detect the other side, but while I love my animals I think we may be giving them a little bit too much credit.