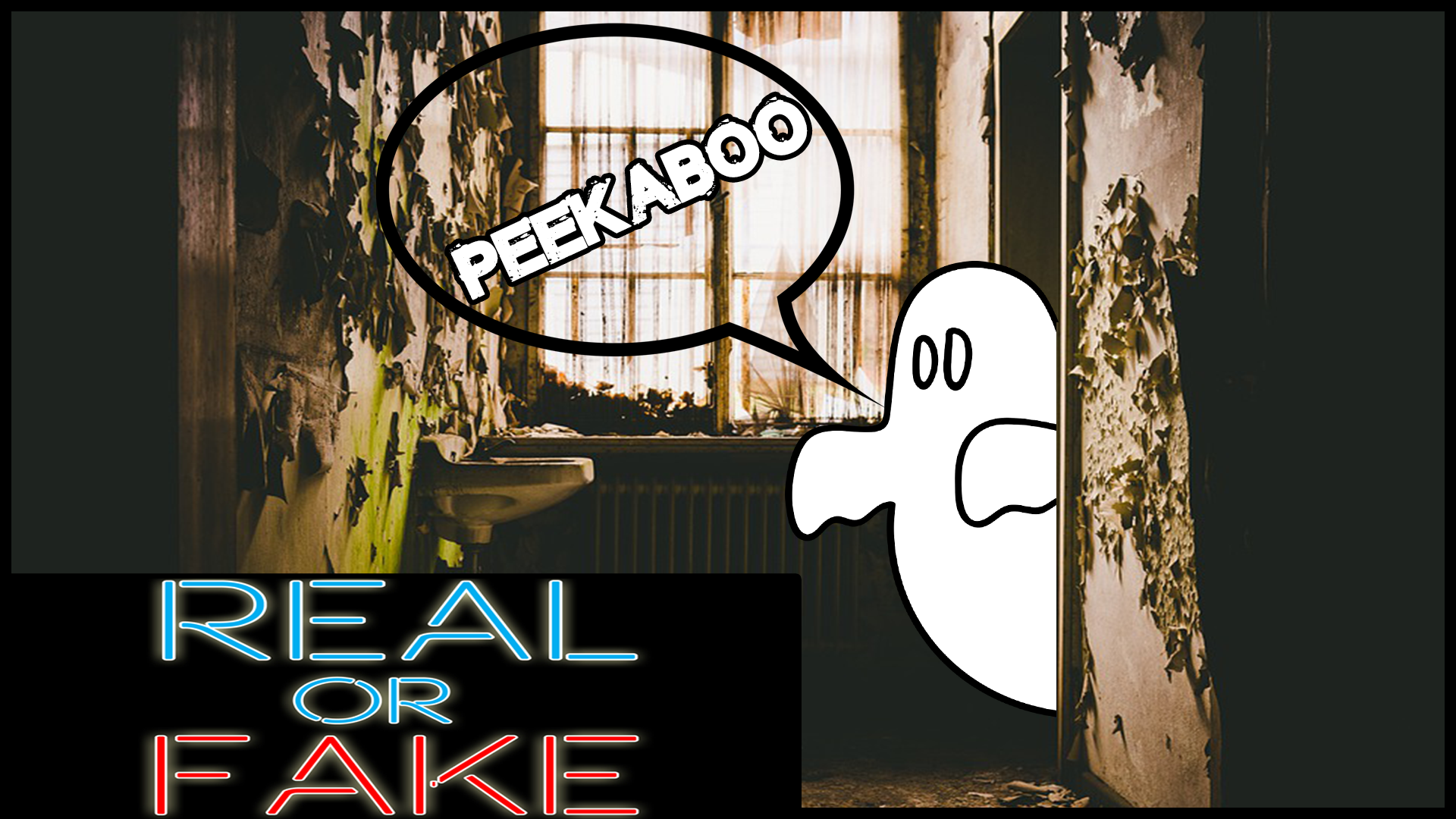 I am back with my boy Breggs for another episode of Real or Fake. In this episode, we discuss a video the claims to have captured an apparition in a cemetery. Does this story seem cliche, SURE DOES, but we are going to scope out the alleged ghost anyway.

The Peekaboo VS The Nonchalant

After viewing the potential apparition, Chris brought up a great point about the types of apparition videos we see time and time again. After taking some time to think back on our previous episodes, Chris was accurate in pointing out two styles of apparition video. While we do at times find different variance in videos, it seems that we either receive a type of video we have titled “the peekaboo” and another titled”the nonchalant.” 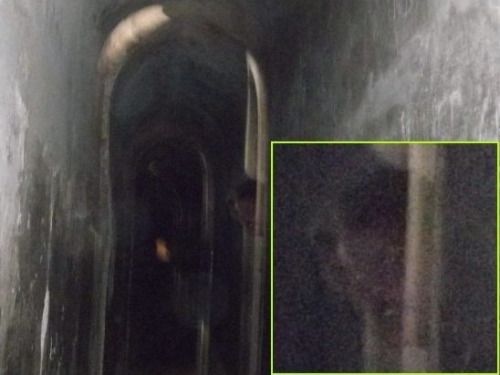 The “peekaboo” is exactly whats it’s named after. Time and time again, we will find a video that claims to have captured the image of a ghost peeking from behind some sort of cover. This phenomenon claims two things, one that ghosts are shy, and two that the apparition is aware of its situation and is choosing to hide from the camera. These types of actions showcase that spirits may have the ability to think. In the paranormal field, this would be considered an intelligent haunt.

Even though this is a widely accepted theory, I can’t help but think most videos are too good to be true. I think the combination of a simple costume and a grainy camera would have the ability to re-create some of these spooky sightings. 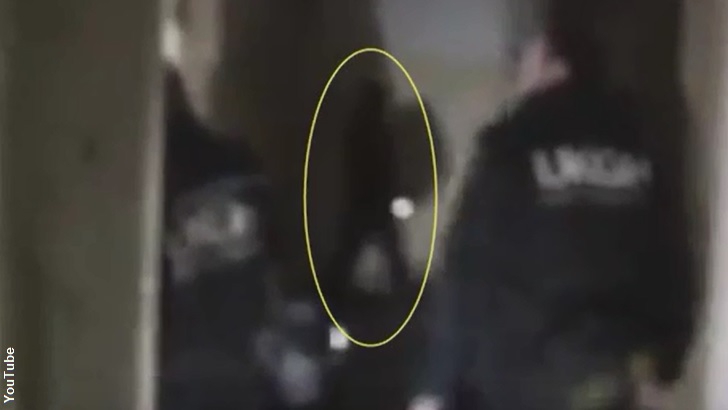 The “nonchalant” on the other hand, for whatever reason, leaves me some more room of believability. What makes most of these videos stand out to me is that in some, the people in the video do not even act as if something paranormal is going on. This leads me to think that the video is more genuine if the people involved aren’t blatantly highlighting the paranormal activity, usually with horrible acting to boot.

Don’t take us idiot’s words for it, check out the video below and let us know what you think about this alleged apparition. Let us know in the comments below, and as always, thanks for watching!