Real or Fake Episode 91: The Shadow Behind The Curtains 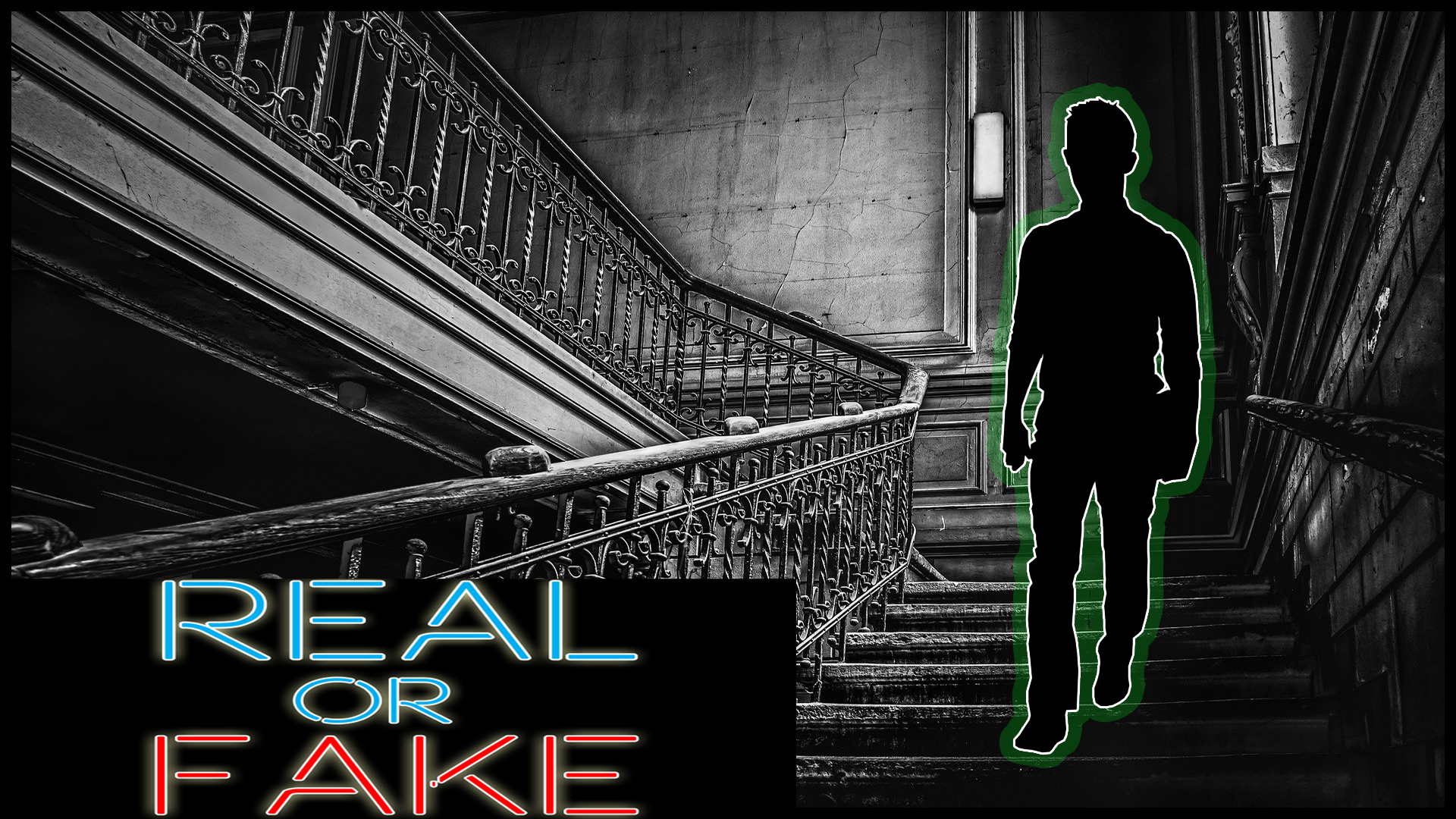 First and foremost, we hope that everyone out there is getting by in the best way they can during this challenging time. We love everyone and hope that you all stay healthy and that this is over sooner than later. That being said, while self-quarantine is the thing to do, Chris and Mike clearly show signs of losing it after being locked up for over a month!

Besides struggling through production, Mike and Breggs do discuss a video claiming to have captured a shadow figure. The video displays a group of people performing a prayer for people they know who have passed on. During the video, what appears to be a shadow person walks through a hallway that is visible in the camera’s frame. I would typically throw a video like this out immediately if it weren’t for the strange way the shadow moves throughout the room. 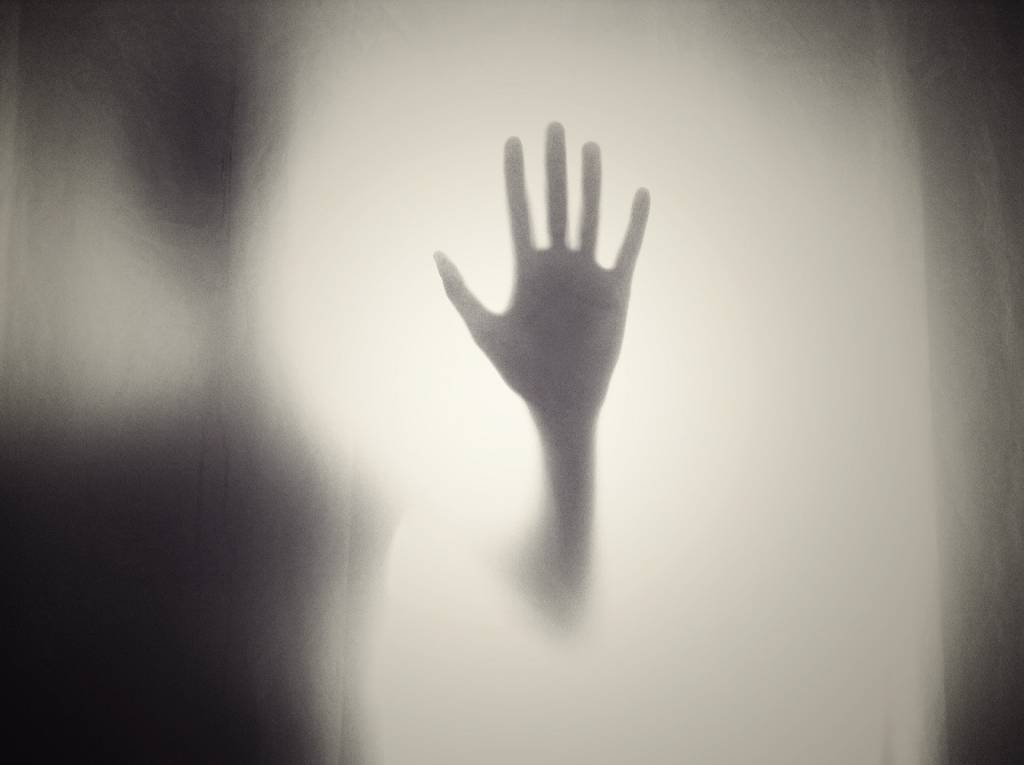 Where Is The Shadow Coming From

There is a single frame where it seems as if the shadow is projected against the wall in front of the hallway. With the shadow appearing behind the wall and curtains within the hall, I cannot account for the small frame of shadow on the closest wall. Even with another door out of view behind the camera, which I thought initially, it would still not explain the shadow being able to travel behind the wall within the hallway. Both experiences seem to contradict each other, leaving the two of us scratching our heads.

In all honesty, Chris and I were stumped, and we want to hear what you think of the video. Check out the clip in our most recent episode, along with our nonsensical rambling and paranormal trash. We also just might have a visit from everyone’s favorite Easter mascot… the Easter Beast.

The Serial Spirits Episode 35: Alien Pancakes and some Unbelievers