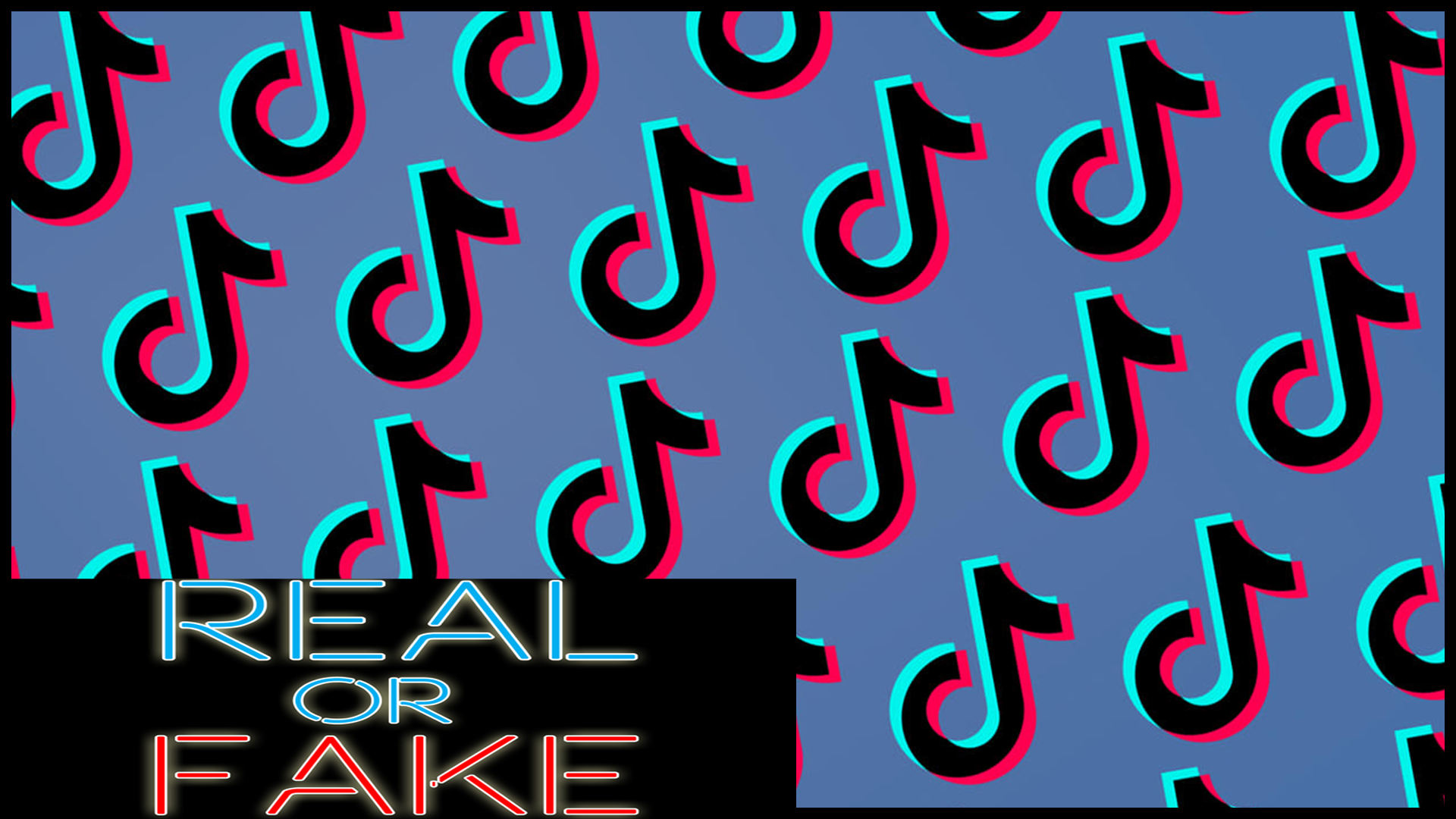 In this episode of Real or Fake Breggs and I, for the first time in a while, are stumped. The featured video in this episode claims to have captured the image of an apparition in a local bar. Ghost videos filmed at a bar is nothing new to the internet, but this one video, in particular, leaves us stumped.

Why Did They Call It A Baby Ghost?

The original news article states that the ghost of a baby was captured on film. I am not quite sure how they concluded that the anomaly is a baby, but there sure is something there. The video begins with a couple of guys enjoying their night out when a stool starts to wobble. The gents don’t notice the rocking until the stool falls and hits the ground. While the crew goes to investigate the occurrence, the surveillance camera picks up what looks like a short man running away from the scene. 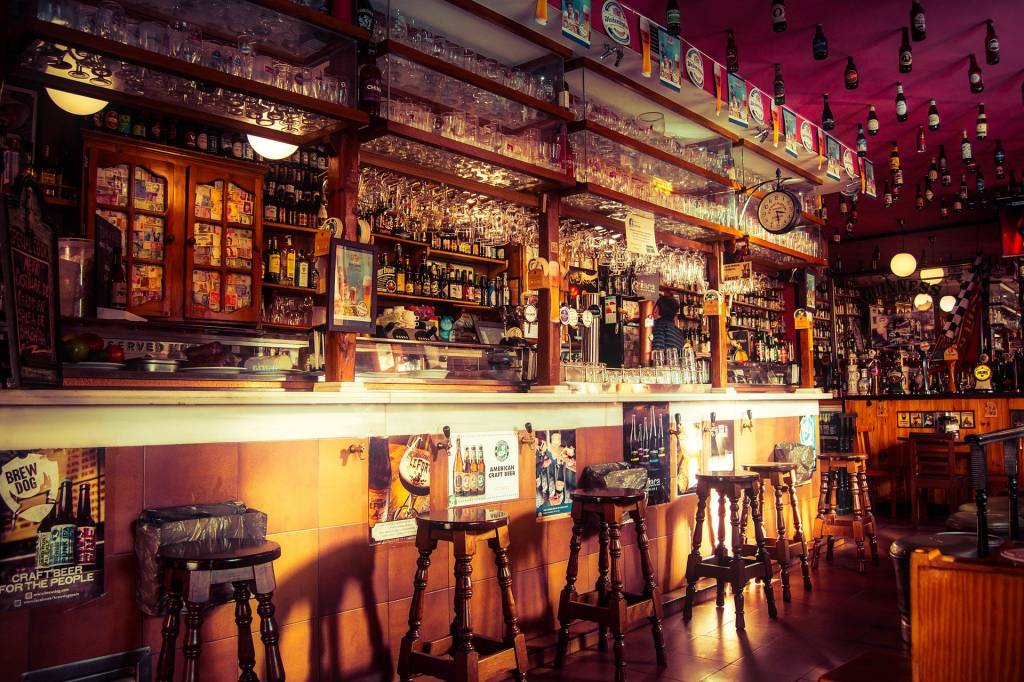 The camera itself is in now way filming in high definition, but it honestly does look as if the apparition of a tiny man is running out of the bar. The apparition has a strange quality, with some parts of its body disappearing and repeating as it ran. Most people would jump to the conclusion that this was a computer-generated hoax. Still, after seeing hundreds of fake computer-generated videos, I am reluctant to call it a hoax.

Upon hours of deliberation, not really, Chris and I had a rare moment where we are calling this video REAL. Of course, we are open to updates or other explanations proving us to be idiots, but for now, we are sticking to our guns.

I Would Love To Spend My Afterlife In A Bar

On a side note, Chris and I discussed the numerous instances of ghosts being sighted in bars. When you pass on, we want to know where you want to hang for eternity. Leave your answers in the comments below, and we hope you enjoy this most recent episode of Real or Fake!

The Serial Spirits: The Disappearance and Murder of Aliayah Lunsford