In 2016 www.zmescience.com wrote an article regarding the newly developed technology of a quartz disc that can 260 TB for an infinite about of time. The research into this new data storing device is being done at Southampton University. A laser is pulsated into the quartz to write the data into the quartz chip. The rest of the procedure is quite elaborate on how the data is read later; it is referred to as the Superman Memory Crystal. This technology has been in the making several years before this article was written. Now, this is some exciting technological advancement, but what does that have to do with a residual haunting? To put it simply, everything. 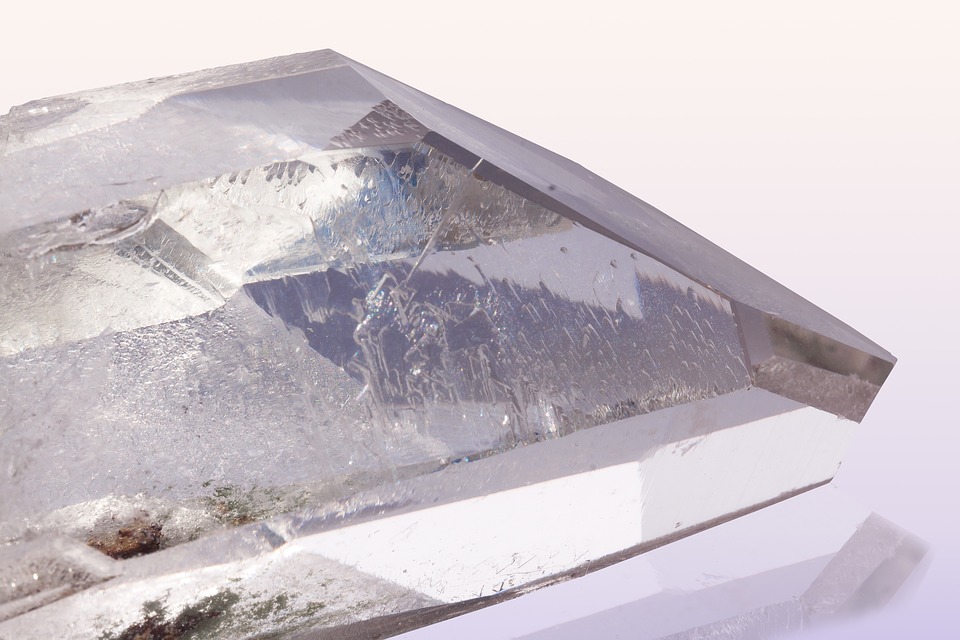 Quartz crystals are one of the most common minerals in the Earth’s crust. Quartz crystal is found all over the world and in most types of environments. From sand on an ocean beach to cold mountaintop; traces of quartz can be found. Now, in recent years it is discovered that quartz can hold memory. How it is done in lab verses how it receives its data in the everyday world may be different, but the concept is the same. Residual haunting usually stems from high emotional and traumatic events. For example, the Gettysburg Battle Field has hundreds of reported experiences of people who see parts of the battle play out right before their very eyes. Very rarely to the soldiers seem aware neither of nor able to interact with modern witnesses. I believe the Gettysburg Battle Field is one of the most famous locations for a residual haunting. During the Battle of Gettysburg, emotions were high and in abundance, and the battle was recorded into the very soil it was fought on.

I don’t believe that a residual haunting always has to a terrible event. It could be the result of the habits of the people that live at a location. Last year I had a podcast called Beyond the Creed. One broadcast I interview Alex Matuso. Alex explained that in one home where she was investigating had a reoccurring event. At 6:45 AM every morning footsteps could be heard leaving the master bedroom and going into the kitchen. In the kitchen, the cabinet door would open and close. Ms. Alex Matuso is a thorough researcher and discovered that the previous homeowner was still alive and living in a rehab facility. She found out that the gentleman woke up each morning and went into the kitchen, opened the cabinet to get cereal out for breakfast. He did that almost every morning for decades, living in that home. His habit became recorded into the material of the house and land. 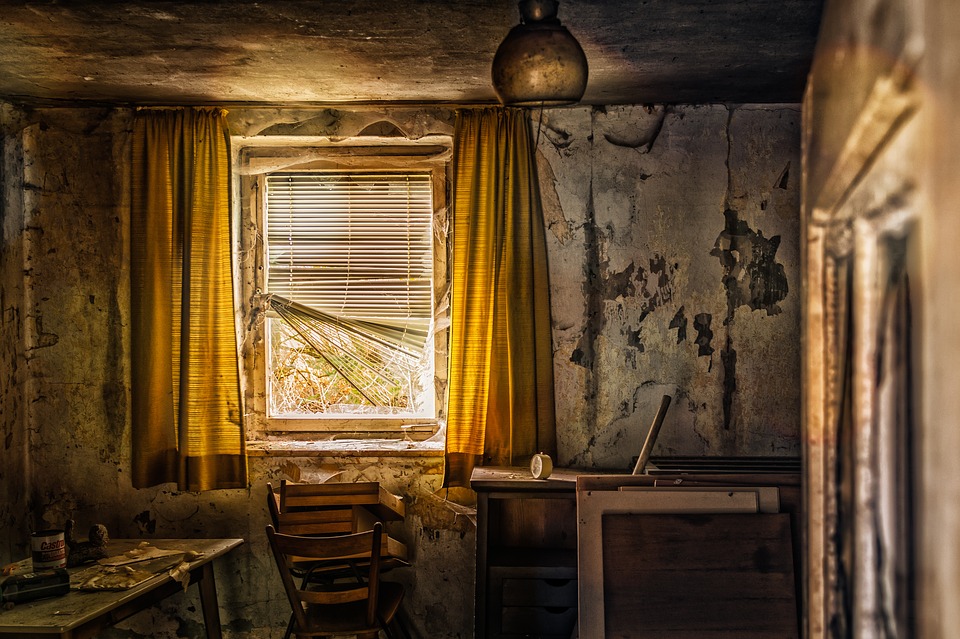 In my conclusion, residual haunting occurs because an event is recorded into the quartz crystal laced soil itself. That is why some haunting continue even after a building structure is gone. The spirits or “recorded” events have not become connected to the buildings; they are connected to the soil (or what is in the soil). I honestly have no way of adequately proving this theory of mine. However, I feel that it does help explain nicely residual haunting and why some haunting continue to be reported even after a location no longer exist. Perhaps, with the growing technology of today’s the theory can be built upon more.

(Visited 1,516 times, 1 visits today)
Share this with your friends!