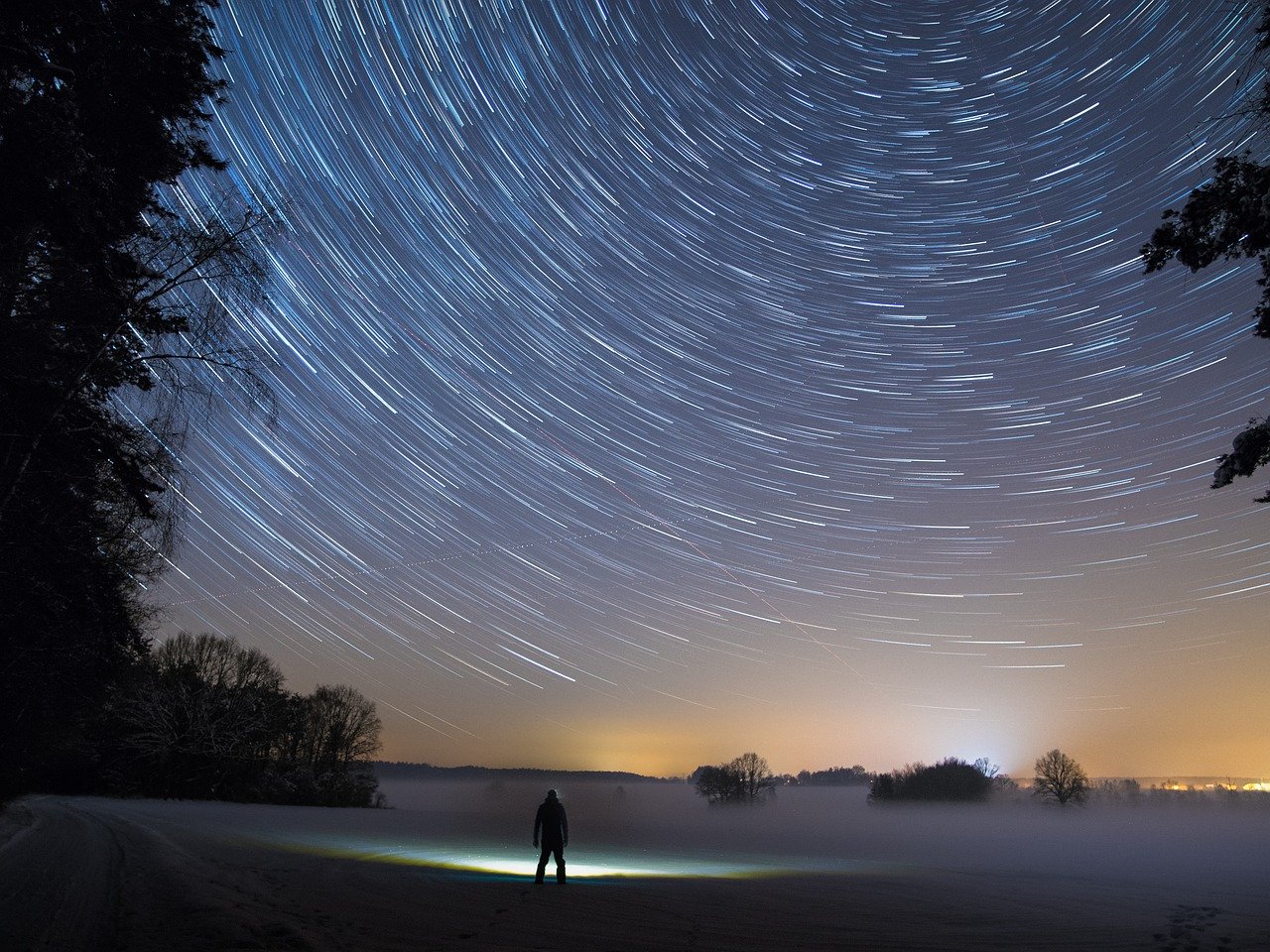 We know what you are probably thinking… “parallel universe?!  There is no way!”.  Well, NASA scientists are claiming they may have found one!

According to a report, NASA scientists were working on some experiments in Antarctica. They may have found evidence of a parallel universe where the rules of physics are the opposite of our own!  According to the NY Post, experts used a giant balloon, which helps them track high energy particles that arrive on Earth from outer space.

During this experiment, they realized that they have also detected heavier particles, which are actually coming “up” out of the Earth.  This finding proves that these particles are traveling backward in time, which suggests a possible parallel universe, according to The Daily Star.

Peter Gorham, who is the principal investigator of these experiments, explains that the only way these backward particles can behave this way is if it changed into a different type of particle before passing through the Earth and then back again.

According to the NY Post, the most straightforward explanation for this phenomenon is that during the Big Bang 13.8 billion years ago, two universes were actually formed.  The one universe is ours, and the one that we perceive is running in reverse with time going backward.

What does all of this mean for us? Don’t ask me, but what I do know is that discoveries such as these should force us to take a moment to realize that we are a part of an amazing universe. A universe that contains much more than what we experience on our small rock called Earth.

Do you think our reality is made up of multiple universes? Let us know in the comments below!

Viral Video Claims To Have Captured Corpse Waving In Casket