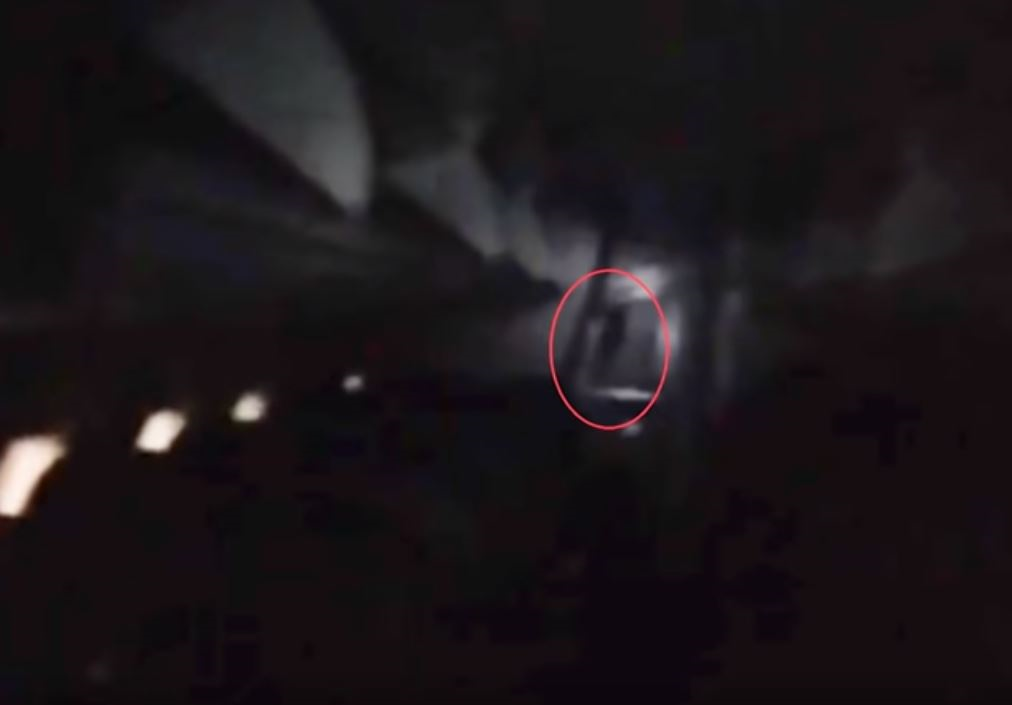 Mr. Francisco Hernandez, an airport security guard, captured something frightening in November of 2016. After hearing some strange noises coming from a deserted plane, Mr. Hernandez decided to investigate. What he captured during his time on the plane is genuinely creepy.

According to Mr. Hernandez, this is not the first time he has heard strange noises from the airport. After watching the video, you can hear the sounds of something moving followed by Mr. Hernandez turning around to capture a shadow anomaly peeking out to get a look at the camera. 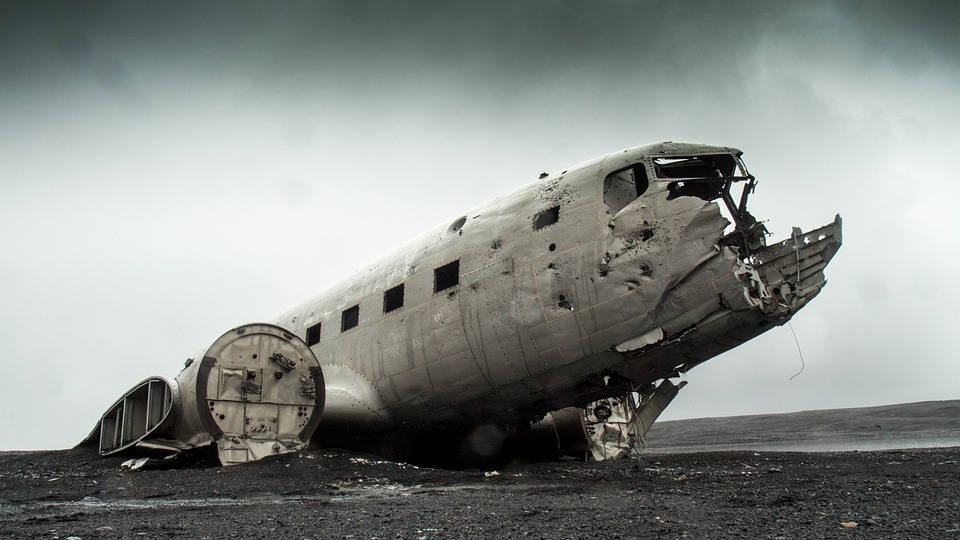 Hernandez is quoted as saying “At first I wasn’t sure what I was seeing. I whispered to myself :What is this?’ and even took a few steps forward because I thought it could be a trick of the light.

“But when it moved back and forth on its won, I knew I wasn’t making it up. What I saw that night totally freaked me out and I ran for my life.

“I’ve been reluctant to come forward with this story because not many people believe me. But fortunately I recorded the incident so I could play it back and check that I wasn’t imagining it.

“If I hadn’t, I would have doubted what I saw that night myself.”

Little To Go On

With such little information to go on we are not sure what to think. Let us know what you think of the video in the comment section below.