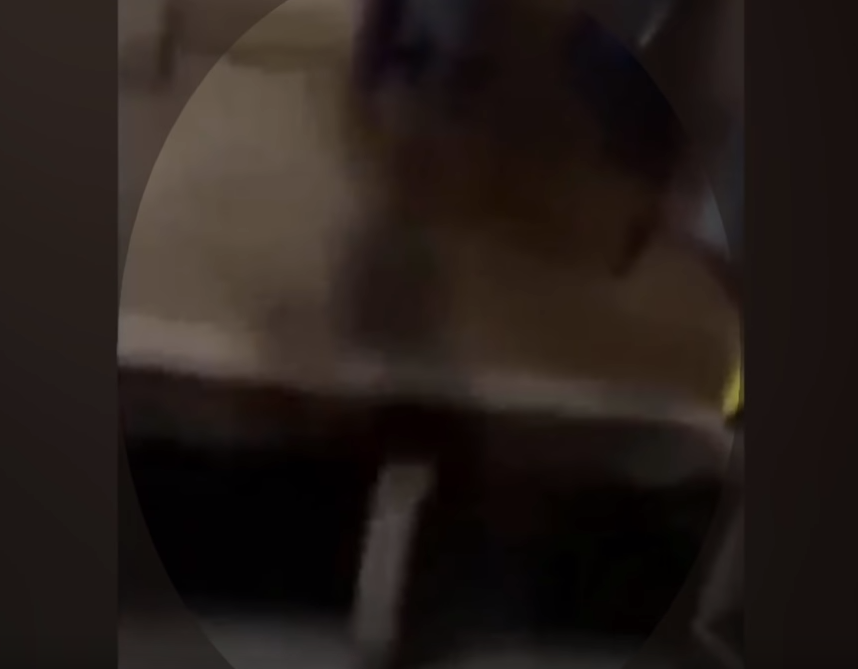 “How Can Nothing be Doing This”

Sounding clearly nervous, Raul takes his viewers into the basement to find a wooden door slamming open and shut with significant force. Having experienced these events more than once, he decided to finally document it to prove his stories. 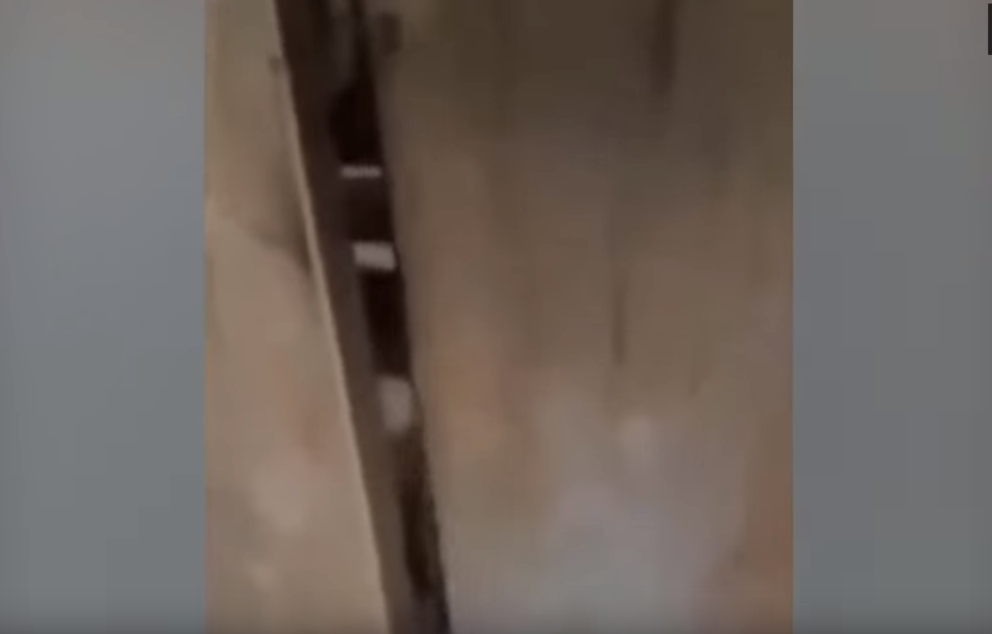 Raul speaks throughout the video stating: “It’s 11 o’clock at night and it’s the third time I’ve heard this banging noise.

“I don’t know what’s going on but I’m going to film it to show people later on, so they believe it when I tell them because this has never happened to me before. It’s terrifying.

“See no one is here… How can nothing be doing this? It’s the third time I’ve entered here because of this noise and there’s nothing… no one.”

Little did Raul know that there may have actually been something there in the basement with him. After reviewing the footage a strange shadow can be seen darting across the room.

With so many DIY hoaxes sprouting up it is easy to throw this video in with the pile. It is Raul’s seemingly genuine fear that keeps me wondering if this truly was the documentation of a paranormal event.