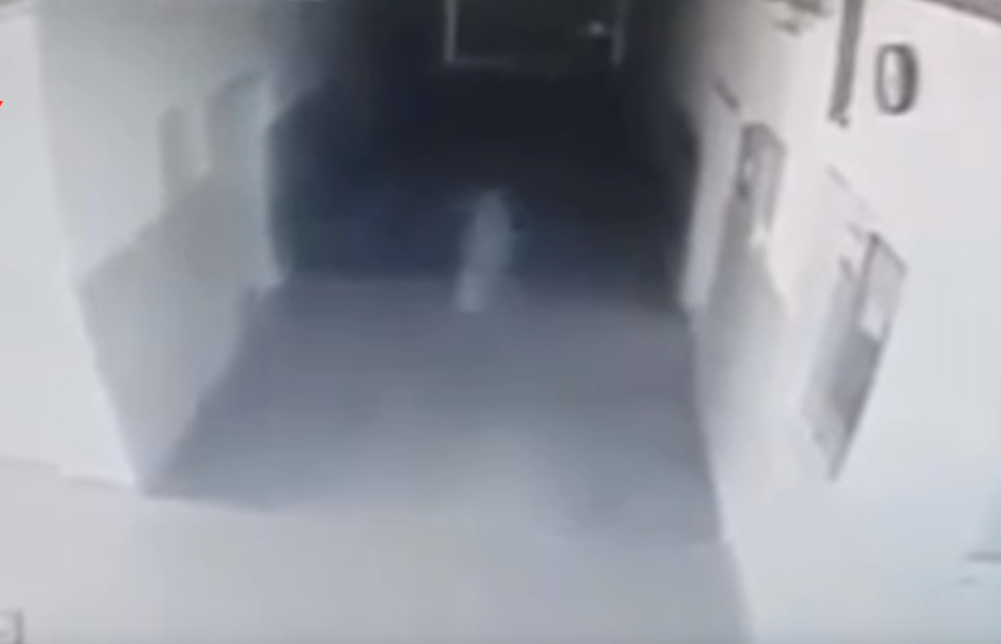 We have little to go on when it comes to specifics to this story, but the corresponding video caught our attention.

It Followed Her Through The Streets

From the little information we have been able to collect relating to this video, the video has captured a moment when a distressed girl enters a police station. The girl told the police that she was being followed in the streets by an unknown man. 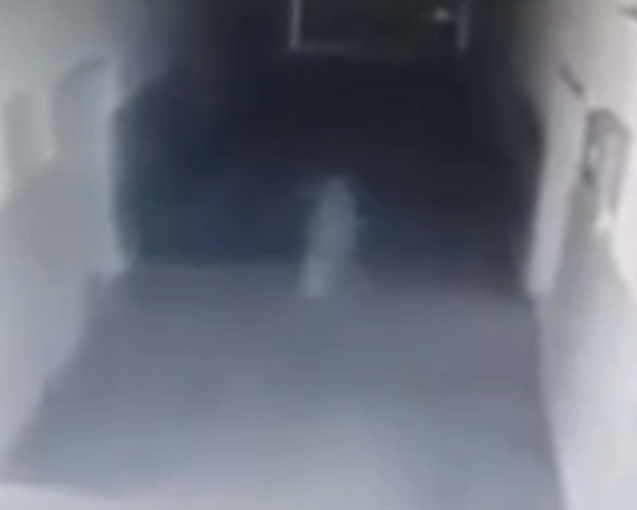 After reviewing the footage from that night, they discovered a strange anomaly after the girl enters the police station. The video clearly shows a human-shaped figure crossing the street and walking into a door. To make the video even more creepy, the figure peeks back out of the door as if to check if they were themselves being followed.

The video quality is in rough shape leaving open the possibility that the figure is indeed a person, but the story told by the girl provides the video with an undoubtedly spooky feel.