Shadow Man Captured On CCTV In The Philippines 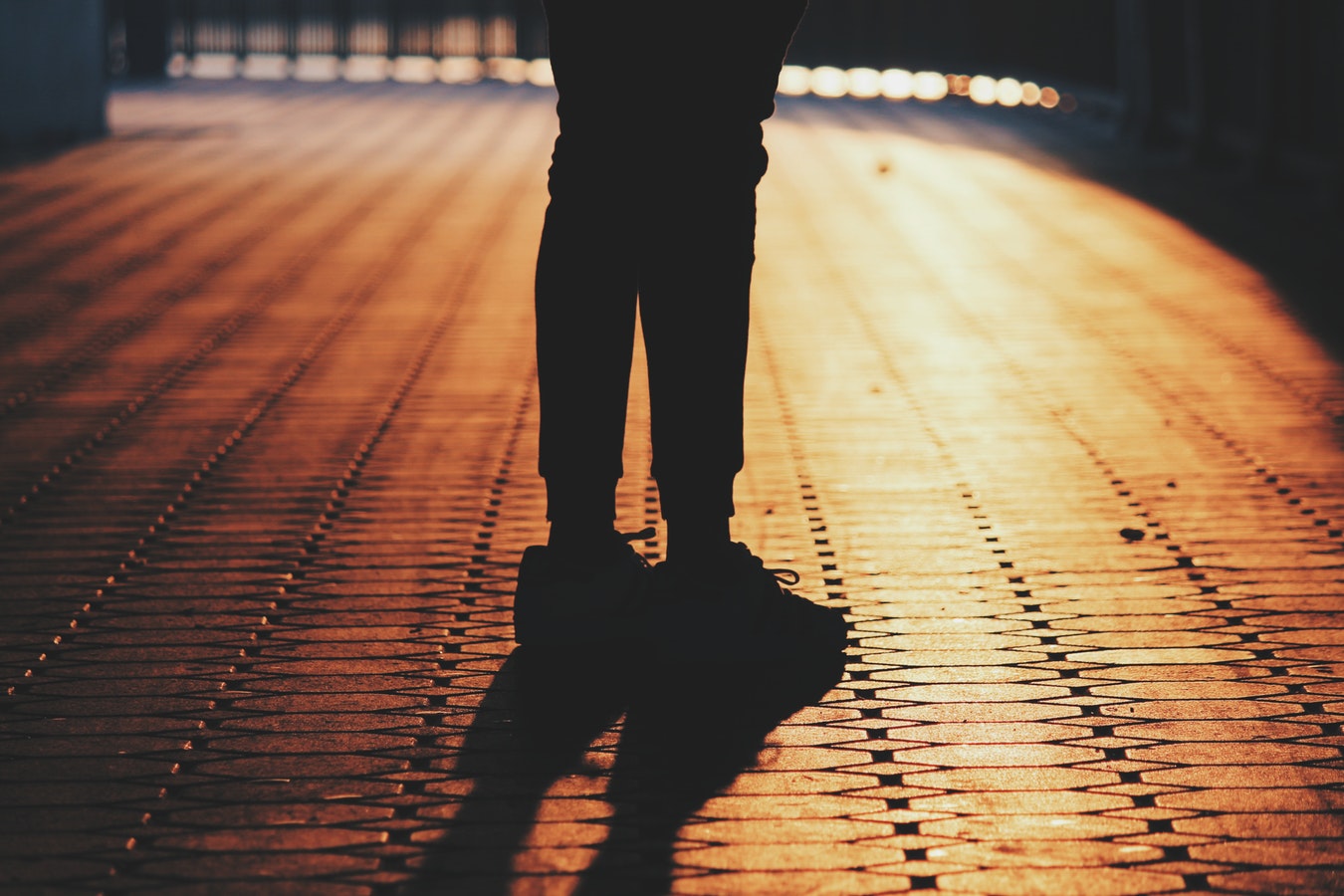 Having taken place in June, this video claims to have captured the image of a shadow man crossing the street.

The video was taken in the Philippines and clearly shows the image of a shadow man crossing a busy road. While the camera is capturing the image, none of the cars react to the haunting figure. Locals from the area have claimed to have experienced the apparition stating they can feel his energy.

We have Seen This Before

We do admit this video is interesting, but we have witnessed this type of anomaly on CCTV cameras before. While I am unsure of the exact explanation, it seems that these shadowy figures happen regularly when filming with these cameras.

If I were to make a guess, I would think the people are being created by past videos of the same location. Could it be possible that previous videos can overlay the current or most recent of recordings? This may not be the exact explanation, but we think this video has a logical explanation rather than a paranormal one.

Let us know what you think of the video in our comment section below!

Dale Earnhardt Jr. Believes In The Paranormal But Not Bigfoot