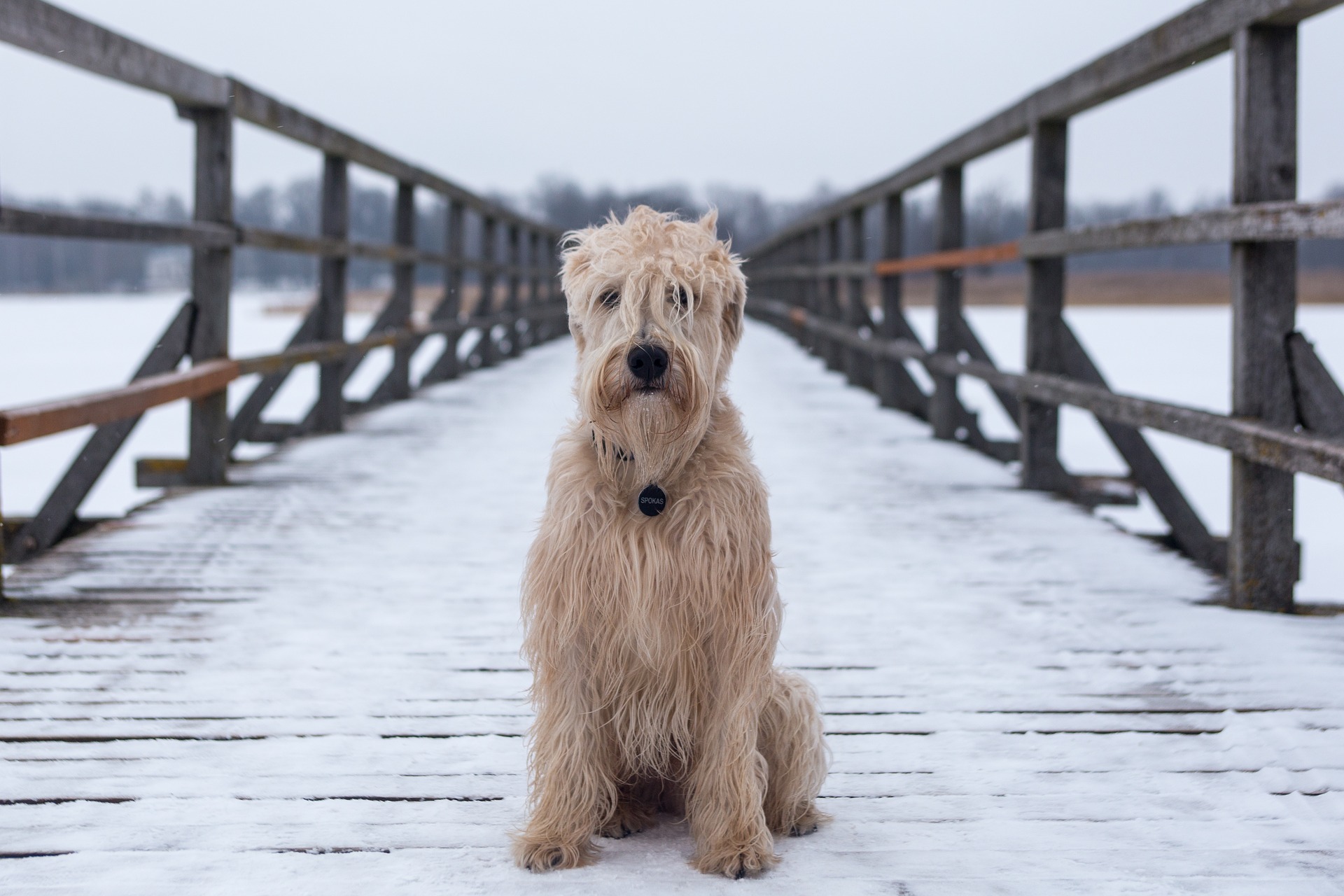 You might have heard this story before but if not, just a warning, it’s not pretty…

In Dumbarton, Scotland there is a bridge located on the grounds of the Overtoun House called the Overtoun Bridge.  The house itself has been there for more than 150 years, but over the past 70 years, for some odd reason, dogs have been committing suicide off the bridge.

Right away, many believe there might be a paranormal explanation for why this is happening.  Some believe the bridge is considered a ‘thin place’- an old Celtic term for a place where this world and the spirit world is closer than usual.  Others believe it has something to do with the ghost of Lady Overtoun who died in 1931, shortly before the dogs started jumping off the bridge.

But let’s actually bring in science and scientific research to figure this out, shall we?

A canine psychologist named Dr. David Sands performed and tested a combination of sensory deprivation experiments and discovered the presence of mink.  Mink emits a strong smell and being on the bridge where the dogs can’t see anything below, they go crazy and attempt to chase the mink scent off of the bridge.

So there you have it.  Still a crazy story but seems to be debunked as NOT paranormal.