If we really get down to it I think we all need to come to the realization that we have no idea what criteria is necessary to produce haunting. From cemeteries to the everyday private homes strange paranormal happenings seem to pick and choose their place of operation at random, but be it random or not there seem to be specific criteria that for whatever reason tickle ghosts fancies. Murder, incarceration, torture, illness, and suicide are just a few examples on the uplifting laundry list of events that seems to encourage paranormal activity. As we mentioned, many haunted locations will have an associated to one of these unsettling stories, but when a location’s history is able to check a few of these off the list does the chance of a paranormal encounter increase? In the case of Bobby Mackey’s Music World, the experiences described and stories told may give that theory some credit. 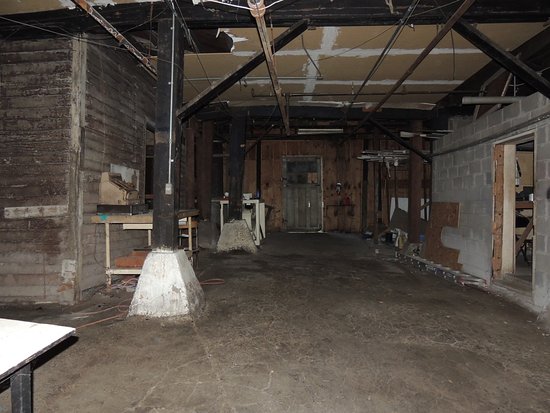 If we are going to start from the beginning, the land located in Wilder Kentucky housing Bobby Mackey’s is said to have originally supported a slaughterhouse in the early 19th century. After the demolition of the slaughterhouse, the land became home to a roadhouse that took on various names, such as The Brisbane, until the country music singer, Bobby Mackey, purchased the location in 1978 thus birthing Bobby Mackey’s Music World. Bobby Mackey’s has been a host for country music musicians and bands for decades, but it is not until recently that the popular music venue has joined the list of most haunted locations in the United States. Although stories of paranormal activity have always been associated with the music venue, it was a visit from everyone’s favorite ghost hunter Zac Bagans and the Ghost Adventure crew that shed light on the locations many paranormal happenings and tragic history.

One story associated with the location is the tragic murder of Pearl Bryan. Originally from Indiana, the pregnant Pearl Bryan traveled to Fort Thomas Kentucky in 1896. While some believe Pearl was traveling to Kentucky to find and marry the father of her unborn child, most people say Pearl was meeting with her boyfriend Scott Jackson and his roommate Alonzo Waller to perform an abortion. As the story goes, Pearl’s abortion, which included the use of dental tools and poisonous substances, was a botch. Seeing no way out of their situation, Jackson and Waller murdered Pearl by severing her head below the fifth vertebra. Bryan’s headless body was found by a man named John Hewing launching an investigation of her death. Being such a particularly gruesome murder, the case became a bit of a sensation amongst the American people. Jackson and Waller were soon arrested and convicted of Pearl’s murder. The two were hanged behind the Newport Campbell County Courthouse on York Street. Scott Jackson and Alonzo Waller were the last people to be hanged in the city of Newport, and the gallows were torn down following their execution. Although Pearl’s body was located in a field 4 miles from Bobby Mackey’s her ghost is said to haunt the music venue. Paranormal experiences such as hearing Pearl’s voice to seeing her apparition have been claimed by visiting paranormal investigators. 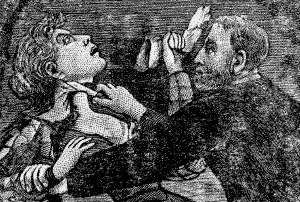 Another more intimate tragedy took place inside of the actual building now called Bobby Mackey’s Music world. In the 1950’s the building was reopened as a nightclub called the Latin Quarter. Being known for their dance shows, music, and illegal gambling the Latin Quarter was a happening place to be in 1950’s Kentucky. The tragic story of the Latin Quarter surrounds the nightclub owner’s daughter Johanna. As the story goes, Johanna fell in love with one of the singers performing at the club. Johanna became pregnant which infuriated her father. Being allegedly connected to criminal activity, Johanna’s father had the singer killed leaving her devastated. Johanna’s grief led her to take her own life being five months pregnant. Her body was found in the basement of the establishment. 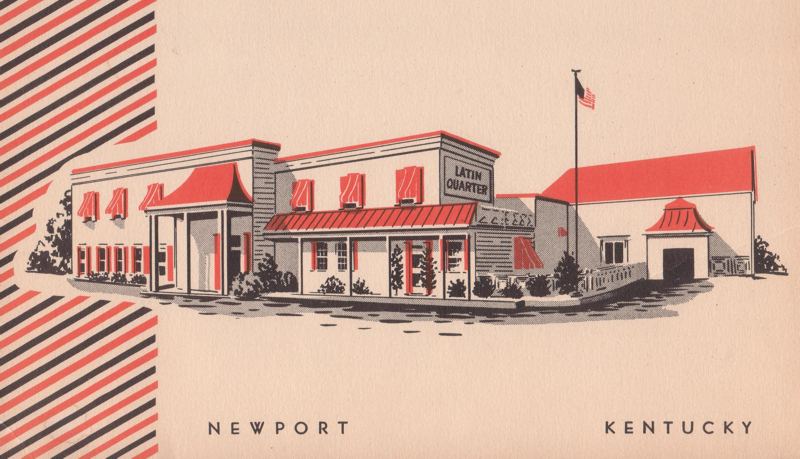 A poem, still preserved at Bobby Mackey’s, allegedly written by Johanna before her suicide reads…

My love is deep as the sea, that flows forever you are me where will it end, I tell you never.

My love is as bright as the sun, that shines forever, you ask me when will it end, it tells you never.

The world may disappear, like a castle of sand, but I will be waiting here, with my heart in my hand.

My love, I love you so much, now and forever, you ask me when will it end, I tell you never. 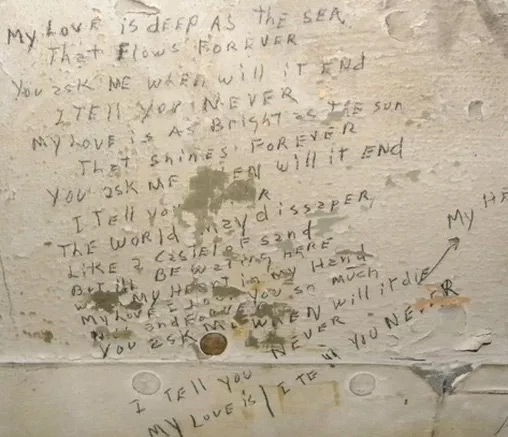 Similar to Pearl, tales of Johanna’s ghost has intertwined itself within the history of the infamous location. Although stories surrounding Bobby Mackey’s Music World seem to keep stacking up, I could not help but dig a little deeper into the folklore.

There are many people who have disputed that the stories surrounding the Honky Tonk are nothing but misconstrued stories of the past. Investigations have failed to find public records of any such events, and research into property records, newspapers, and court files have failed to substantiate some of the claims made regarding the history of the location. A science writer and speaker known for her research into interactions between science and the public, with a large majority of her research dealing with topics of the paranormal, pseudoscience, and anomalous natural phenomena, Sharon A Hill is quoted as saying “The current circulated legend has obviously enhanced and accrued additional details in the retelling over some 30 plus years.” It seems that the more I dig, the more doubt surrounds even the most popular of haunted locations. I guess the only way to know the truth behind these paranormal happenings is to experience them yourselves. If you happen to be traveling through Kentucky and are looking substantiate these stories you should stop by and spend some time at the infamous nightclub.