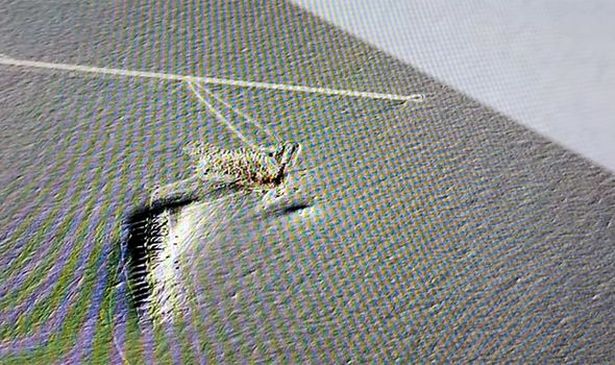 We all know global warming is a thing right?  Well, for those of you who don’t believe so, here is a clue that the climate is changing. 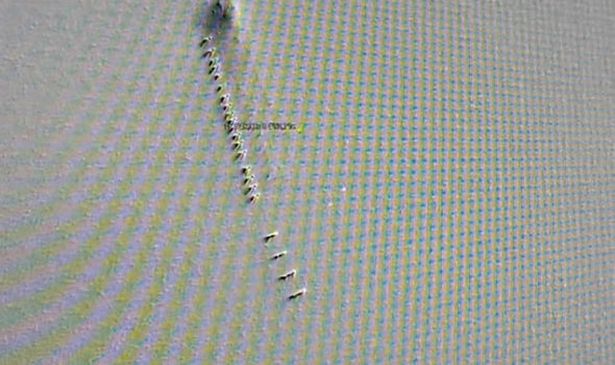 ‘Conspiracy Depot’, an online paranormal investigator, was the one to originally spot the strange structure.  He said:  ” I assume they are related to some man-made activities for research purposes.

“But I’ve looked at the coordinates and I’ve looked on a number of sites for all known research stations in Antarctica and the closest one is Norwegian station 200 miles away.”

Since the images have surfaced, many conspiracy theorists have come up with their own assumptions.  Some believe the structure is an alien landing area, others believe it’s a nuclear bunker for the world’s rich and powerful.

Florida Maquis, another paranormal investigator, claims the structure has been visible in Antarctica since 2001.  According to Maquis, it looks like a runway or some sort of operations center.

It is still uncertain what the structure actually is.  I wonder if we will ever actually have the truth about this mysterious site and if it is actually linked to some sort of alien activity.