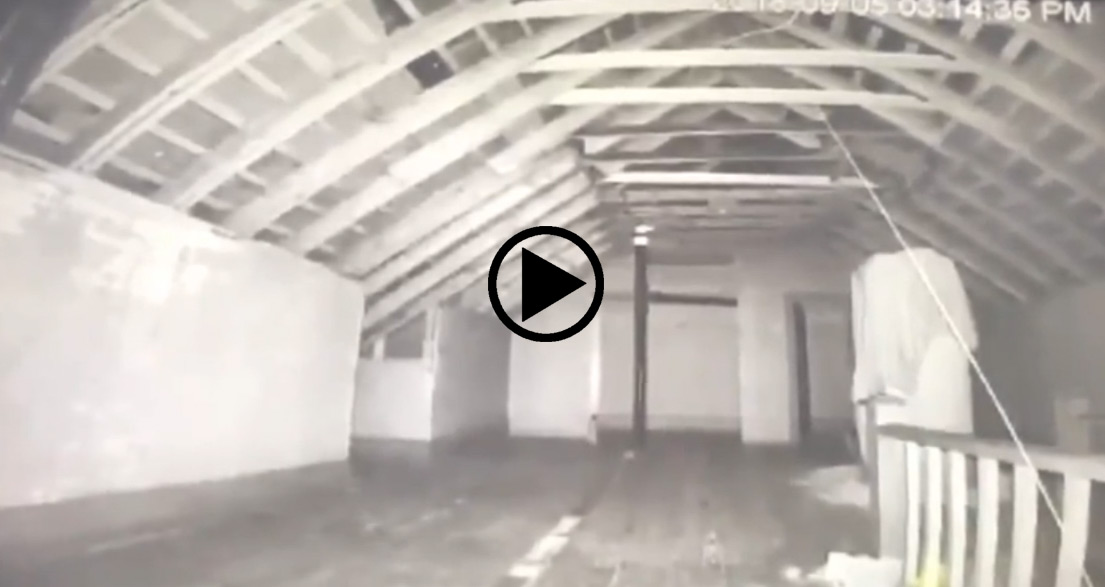 A livestream of the Malvern Manor recently captured some unexplained sounds coming from the attic. The sounds were so intense one of the co-owners of the Manor, Josh Heard, went to check if the building was broken into. Check out the video below and let us know what you think about these strange anomalies.

1956 – The Piper Hotel is sold to Bessie Smith, Mildred Peterson, and Eyvonne Wederquist who plan to remodel the hotel into a rest home with a maximum capacity of 45 people. The building reopens in October of that year as the Nishna Cottage nursing and rests home. The Nishna Cottage then becomes a group home.