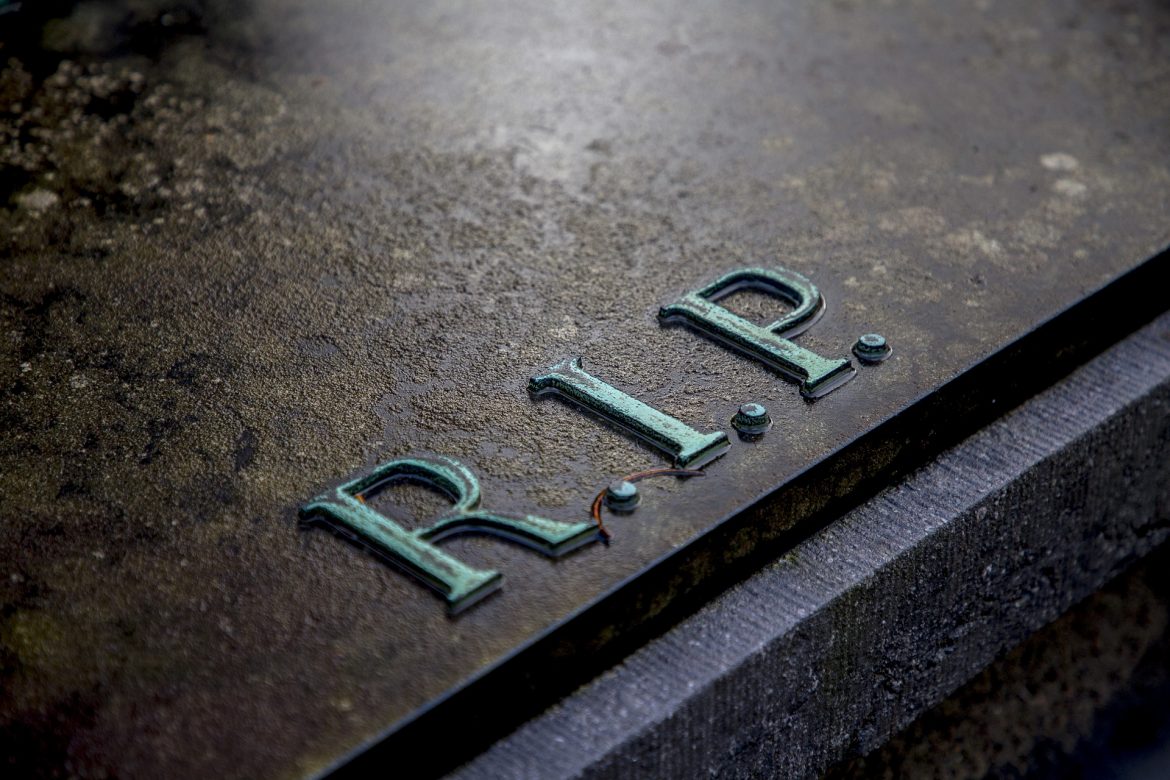 The possible burial sites were first discovered by a contractor hired by the city of St. Petersburg, Florida.

The Tampa Bay Times reported recently that a contractor hired by the city of St. Petersburg, Fla had discovered possible burial sites outside of the ballpark, beneath parking lots 1 and 2, close to a highway overpass. The parking lots of Tropicana Field are actually built on the former site of Oaklawn Cemetery, which had housed the remains of black and white people in segregated sections.

The city is currently looking to redevelop the land around Tropicana Field, therefore they hired the Riverview-based company Cardno to actually search for potential gravesites, using ground-penetrating radar work.

Tropicana Field was built back in 1990 as a push for St Petersburg to acquire an MLB team, which came to fruition when the Rays started playing there in 1998.

Mayor Rick Kriseman of St. Petersburg said in a statement, “While the number of potential graves discovered is small, it is not insignificant. Every person has value and no one should be forgotten. This process is of the utmost importance and we will continue to do right by these souls and all who loved them as we move forward.”