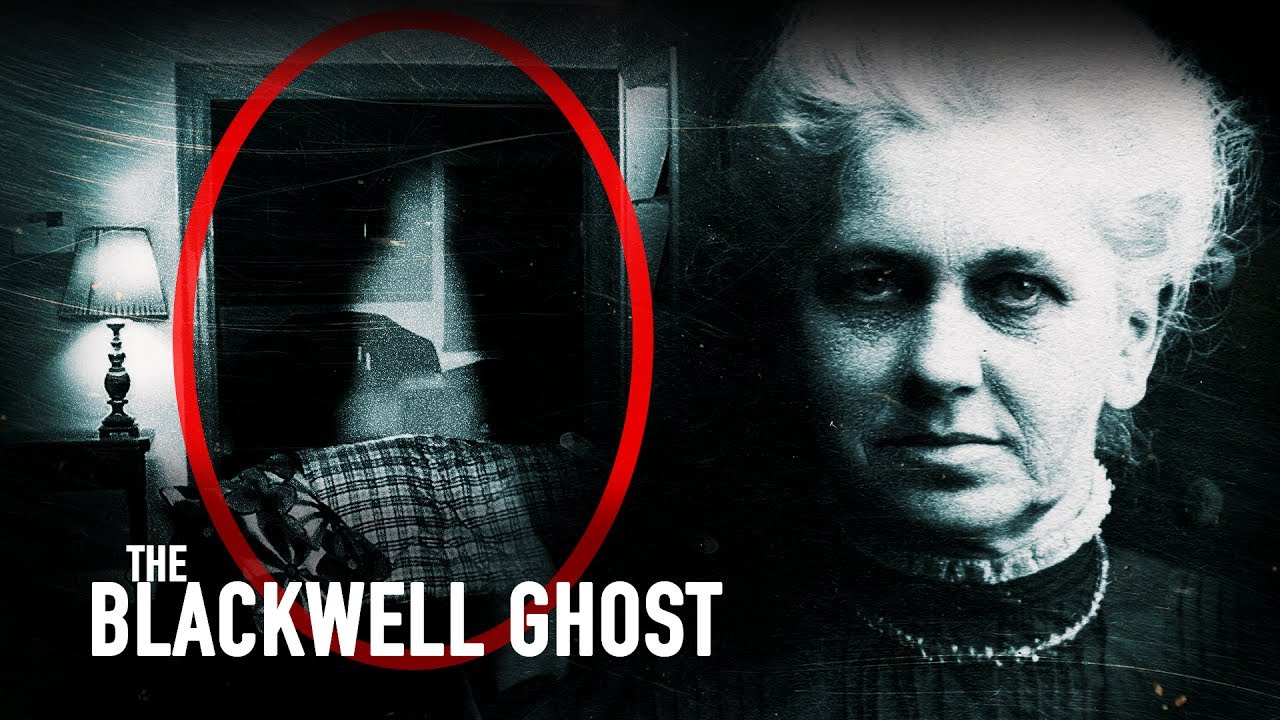 If you are into paranormally themed cinema, I would feature to guess you have either watched or heard the “documentary” The Blackwell Ghost. The film has caught the internet ablaze with an immediate conversation about whether this film was a true documentary, or simply a hoax. The film follows a couple who find themselves attempting to document paranormal happening in an alleged haunted house. To no one’s surprise, things get out of hand leading me to believe that this movie may not be what it seems. I put on my internet thinking cap and took to the world wide web to find my own answers, not minutes after the credits have rolled.

My immediate question was whether this movie was truly labeled a documentary. With films such as the Blair Witch Project, movie patrons have been fooled before into thinking the footage on screen were moments captured by real-life events. Thinking the Blackwell Ghost must be another use of clever cinematography and editing, I was shocked to see that the film was actually labeled as a true documentary. This shock and awe inspired me to dive deeper down the rabbit hole and see if I could get to the bottom of this questionable film.

My next move was to research the filmmaker, and unfortunately, things just got weirder. The name associated with the film is a Turner Clay, but no information on the man exists. Information on the alleged ghost of Ruth Blackwell is also a dead end. If you were to research Ruth Blackwell in the census records from Pennsylvania in the 1940’s the only woman you would find is a young African American woman. There is also no record of any murders describing the situation from the film in any records from the surrounding area.

My last hope was to take to the most reliable source of information on the internet… forums. Surprising enough the most damning evidence against the film being a true documentary was simply a screengrab from the film itself. During the movie, old photographs of the house are discovered detailing the murders featured in the film. Some genius pointed out that the trees shown in the old photos are the same exact size of the trees found in the shot of the couple entering the house. If the photo was truly taken in the 40’s there is no way the trees would be the same size.

Now listen, maybe those trees were chopped down, and maybe the filmmaker wants to stay anonymous, but if you were to ask me I would say there is something seriously shady about this production. Don’t take my word for it, check out The Blackwell Ghost for yourself on Amazon Prime and make your own decisions on whether the film is based on real events or a decent paranormal themed horror.