The Jordan Springs Estate has a serious history spanning back to a settlement by Native Americans. The Catawaba Indians, having chosen the location for its two natural springs, we the first of a long history of settlers to the property.

Being a popular location from 1832 to around the 1930’s the now constructed historic hotel has experienced its fair share of history. During the civil war the structures were converted into hospitals which housed both Union and Confederate soldiers depending on who controlled the region at that specific time. 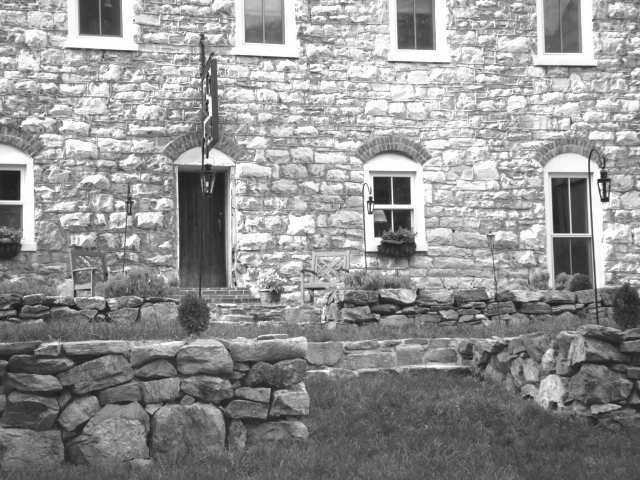 Remnants Of The Past

Fast forward to modern day the buildings have been renovated and stand as a memory to the past. Visitors have the ability to walk within the historic hallways experiencing a short time travel to a much different time.

With such a rich, and at times violent, history it seems as though much more than simply décor remains within the hotel. A paranormal investigative team have claimed to have captured the image of a ghost on one of their night vision video cameras. The video has gone viral even making its way to the news, but we are not quite sure if we are willing to jump on the paranormal bandwagon just yet.

The image leaves a lot to the imagination making us place doubt on whether this is a ghost or not. Being so unclear we are going to put a pin in this place and see if anything else comes out of it leading us towards thinking it may contain the potential for paranormal activity.