Are you an “X-Files” fan?!  Well, get ready for the new Fox Mulder and Dana Scully Barbie dolls being released by Mattel for the show’s 25th anniversary!

If you follow “The X-Files” on Instagram, the page announced recently that the two agent Barbie dolls are now available for purchase! 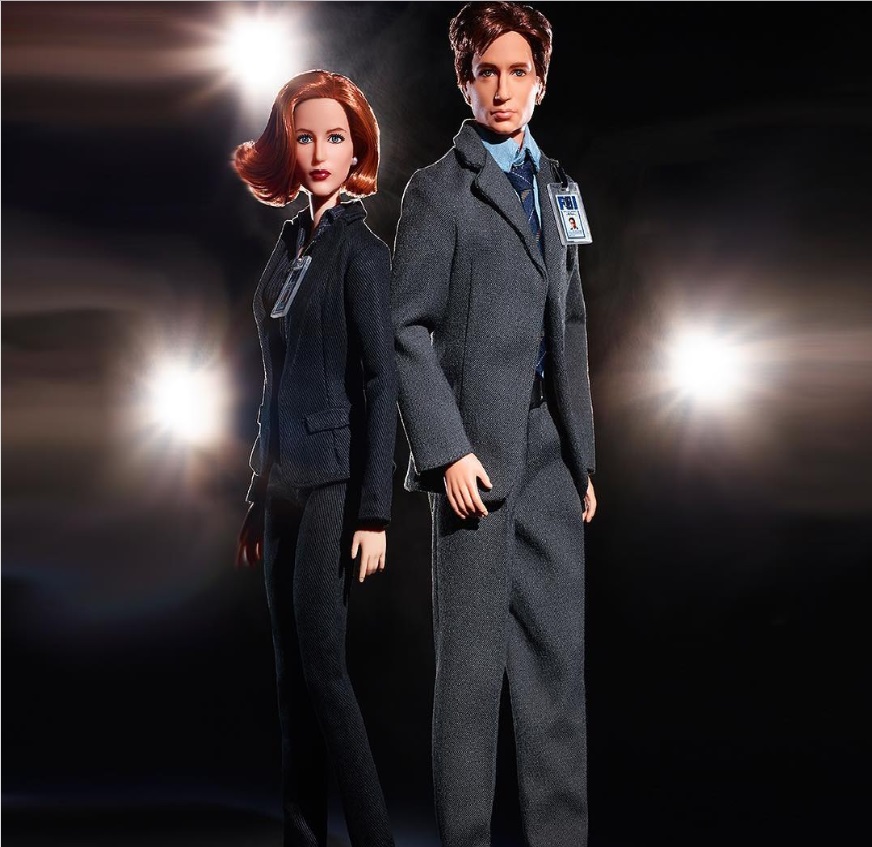 “The X-Files is celebrating 25 years!” the account wrote.  “To commemorate the occasion @mattel has just launched a new official Mulder & Scully @barbie!”

The new Barbie dolls are $39.99 each and come with mini FBI badges and wallets, with the real-life actors’ faces displayed.

The Scully Barbie doll also comes with her wearing a crucifix and earrings.

We love the show just as much as the next person but not sure we would drop $39.99 a piece on owning the Barbie dolls.  What about you?