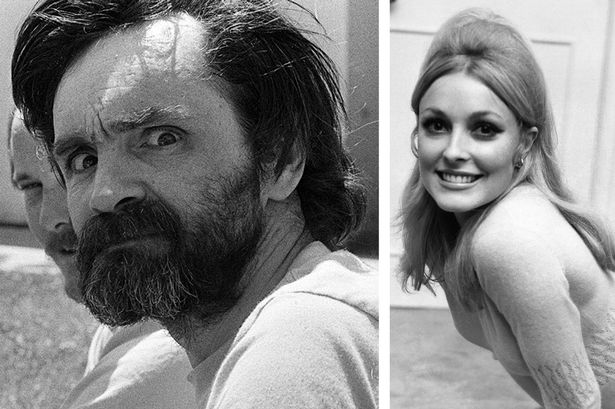 While speaking at CinemaCon in Vegas, Tarantino made an announcement claiming that Once Upon a Time in Hollywood is “probably the closest to Pulp Fiction that I have done.”

Once Upon a Time in Hollywood is Quentin Tarantino’s next movie that will involve the Manson Murders in the late 1960s.

Tarantino went on to talk a little bit more about the upcoming film and casting Leonardo DiCaprio and Brad Pitt:  “Sony and myself will be coming to the theaters with the most exciting star dynamic since Paul Newman and Robert Redford.” 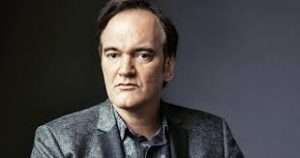 “It’s very hush-hush and top secret.  But I can tell you that Once Upon a Time in Hollywood takes place in 1969, at the height of the counterculture hippie revolution and the height of new Hollywood.  Street by street, block by block, we’ll transform Los Angeles into the Hollywood of 1969.”

DiCaprio had this to say about the upcoming film:  “It’s hard to speak about a film that we haven’t done yet, but I’m incredibly excited…to work with Brad Pitt, and I think he’s going to transport us.”

Tom Rothman, a Sony Pictures motion picture group chairman, added:  “It’s the best screenplay that I have had the privilege to read.”

“Both are struggling to make it in a Hollywood they don’t recognize anymore.  But Rick has a very famous next-door neighbor…Sharon Tate.”

Sounds like this movie is getting some serious hype right now and it hasn’t even started production yet.  We are curious about who will play Charles Manson.  Any thoughts?