If you are an old fart like me, you may not be familiar with the TikTok app. For the more hip, TikTok is yet another video app allowing its users to create content with things such as their favorite songs being overlayed on their videos. While most of these videos are in good fun, a recent video has gone viral due to an alleged haunting figure captured in the background.

“I’m Scared For My Life”

Posted by a girl with the Twitter tag “tienttrvn” a ghostly can be seen on the top left of the video in the opening on the wall. The figure looks very much like a shadow person walking in what I would assume to be a hallway on the second level of the home.

The video has since gone viral, and viewers have a lot to say about the “ghost” caught on camera.

“It took me a couple of watches to get what was going on but now I’m out nopedy nope.”

“Yall forget the houses in America like the suburbs or out of city are old houses that got refurbish and re-sold, and whatever spirits that lingered there are still gonna be there no matter the change of the house.” 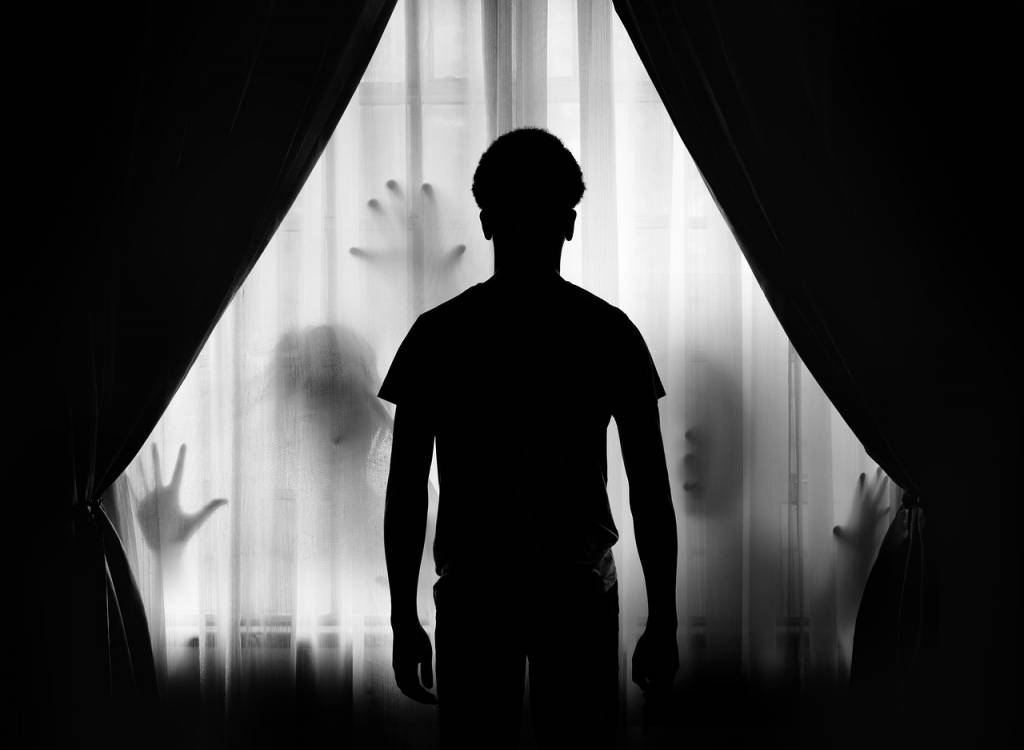 After watching the video myself, there is a lot to be questioned regarding the alleged “ghost.” My first concern is the message within the tweet, “pls make this viral on twitter and tiktok omg im scared for my life.”

The comment screams, “I want attention” by asking people to re-post the video. In a world where views are king and queen, I can’t help but think this is a cheap way for her 15 minutes of fame.

This is, of course, all speculation on my part, so as an investigator, I would like to know more about the layout of the house and if there is a history of paranormal activity within the home. As paranormal investigators know, shadows can do some tricky things, so there is a chance that the shadow could have simply been created by someone walking around the house.

Source: Basner, Dave. “Dark Figure Appears In TikTok Video, And Everyone Is Sure It’s A Ghost.” IHeartRadio, 2 Oct. 2019, www.iheart.com/content/2019-10-02-dark-figure-appears-in-tiktok-video-and-everyone-is-sure-its-a-ghost/.