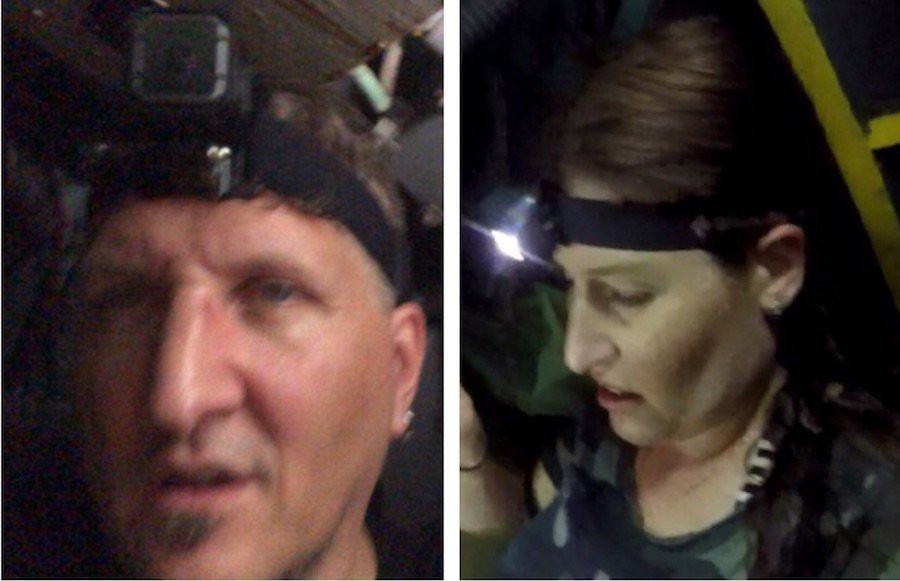 Please Don’t Do This

As paranormal investigators or enthusiasts, we have a responsibility to respect a location and it’s history.  We feel this goes hand in hand with the golden rule of NO TRESPASSING! Unfortunately, there will always be those that feel the need to trespass into historic locations and even steal artifacts that do not belong to them.

Unfortunately, recently Laura B. Palmese, 38, and Jon P. Stevens, 48, did just that and broke into the USS Ling.  The USS Ling is a World War II-era submarine that is currently stuck in the Bergen County River in New Jersey.  According to reports, Laura and Jon actually parked their car at a nearby diner and swam in the river to the submarine.  They allegedly stole a lantern and a medical corps lieutenant’s should lapel from the historic submarine on August 11th.

Laura Palmese was actually a member of the ‘Thames Society of Paranormal Investigations’, which is a Connecticut-based ghost hunting team that research, investigate, educate and provide assistance to those who might be experiencing the paranormal phenomenon.

Shamus Denniston, the group’s director, says that Palmese was not conducting an investigation for the group at the time of the break-in of the Ling.

“I know she has a side hobby to do urban exploring,” Denniston told NJ Advance Media.  “She wasn’t working with us,” Denniston added.

According to the TSPI site, “she joined the team following a life-long interest in all things paranormal, which was perhaps fueled by her love of horror novels and movies.”

The duo are due in court on October 1st in Bergen County.

Let this be a lesson, don’t trespass and don’t steal.  You give the paranormal community a bad name.  Be better!