The Bothell Hell House has been making waves in the paranormal community. Keith Linder and his girlfriend have been living in the home documenting their experiences from the other side. 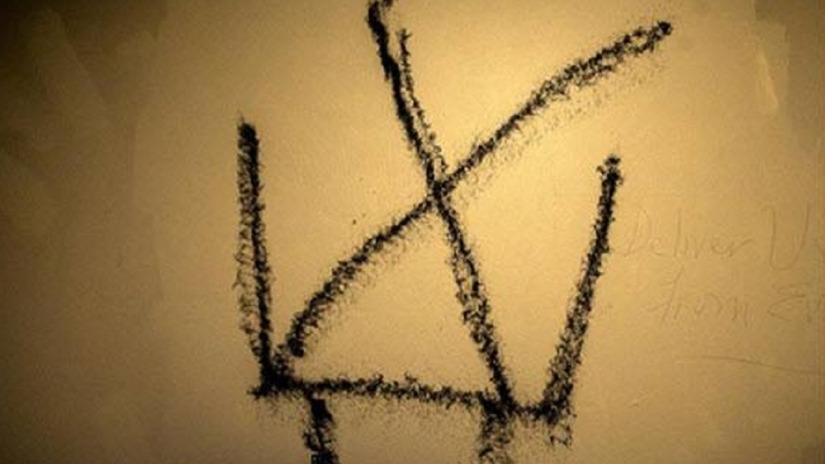 When it comes to hauntings, this house seems to have it all. Extreme poltergeist activity including unexplained images appearing on their walls and books catching fire on top of the list of multiple strange events.

The home has been under some controversy since their visit from the Ghost Adventures crew. Zak Bagans and the bunch claimed to have captured nothing during their short stay. Due to Zak’s claims, many people have labeled the home as a hoax. Having continued experiences, Keith has written a book to clarify and explain his experiences within the house in detail. 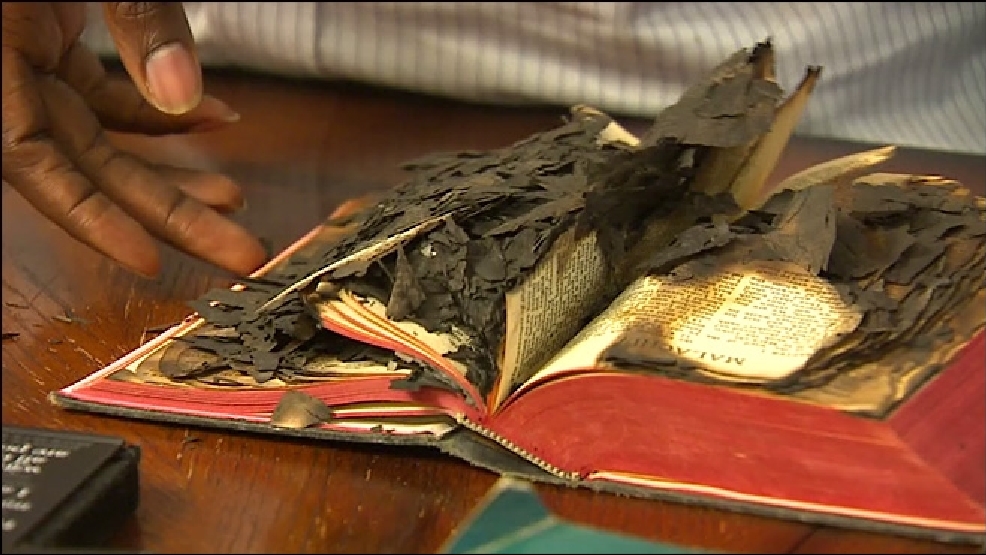 If you are interested in learning more about the Bothell Hell House and want to make up your own decision on whether the home is haunted or not you can check out Keith’s book below. 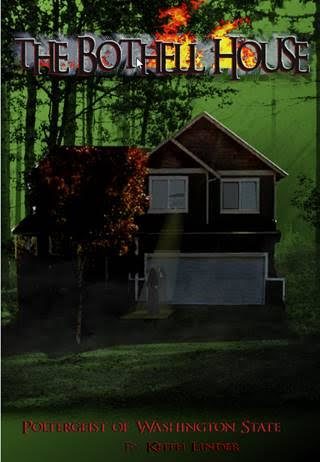