There are a myriad number of images out on the internet claiming to be proof of paranormal activity. From apparitions to orbs it seems as though people want to view something as paranormal whether it is explainable or not. Like orbs, there are phenomena out there that merely seem too incredible to be a natural occurrence. An example of this is the astonishing brocken specter.

Photographer Florian Clement captured a strange image while photographing and filming the Dune of Pilat in Gironde. The anomaly appears as a shadow apparition with a beautiful aura around it. While the haunting picture is truly stunning, this phenomenon has been explained by science and is called a Brocken Spectre. 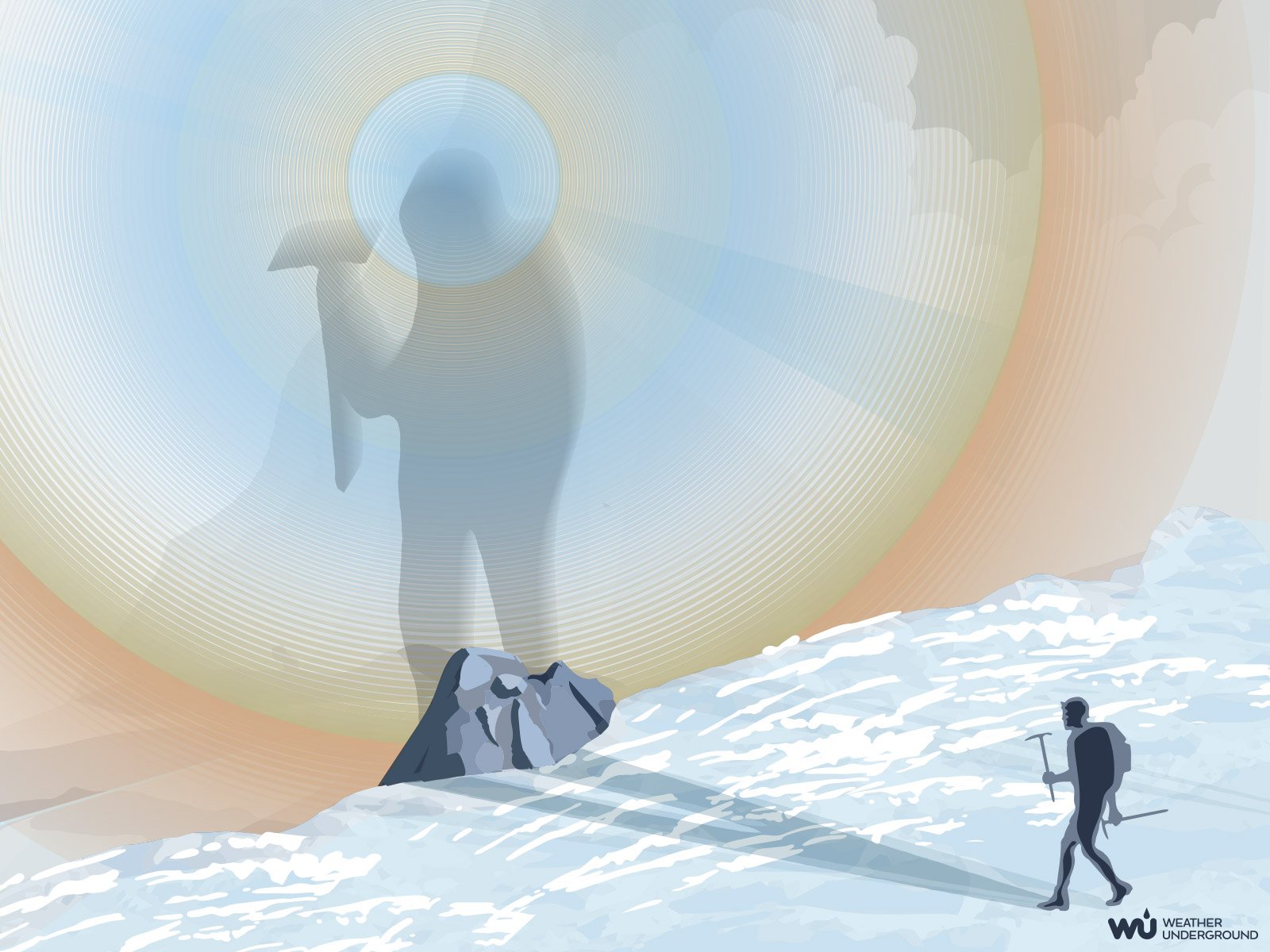 I think as paranormal investigators this phenomenon serves as a reminder that we should be doing all that we can to analyze and critique our evidence. With all of us living in this strange world, there are going to be times when the fantastical is simply a natural occurrence.