There is a storm brewing on the east coast of the U.S. right now.  The storm is coming up from the south and moving quickly up the east coast is a possible category 5 hurricane!  Wouldn’t it be helpful if something warned people before it hits?  There is, but it’s not the Weather Channel…  It’s ‘The Gray Man.’

According to the legend, the first time ‘The Gray Man’ was seen was in 1822, just three years before the town government was incorporated and is the ghosts of a man traveling from Charleston to see his fiancee.  During his trip, he was trip on his horse in quicksand-like mud in the area near Pawley’s Island and unfortunately died.

There have been reported sightings of ‘The Gray Man, ever since 1822.  According to residents, he has been described as a man wearing gray clothing, a long coat and sometimes having no legs.

So with a big hurricane on the coast of South Carolina, do we think the residents of Pawley’s Island will get a visit from ‘The Gray Man’?  I hope so!  I also hope someone captures him on camera! 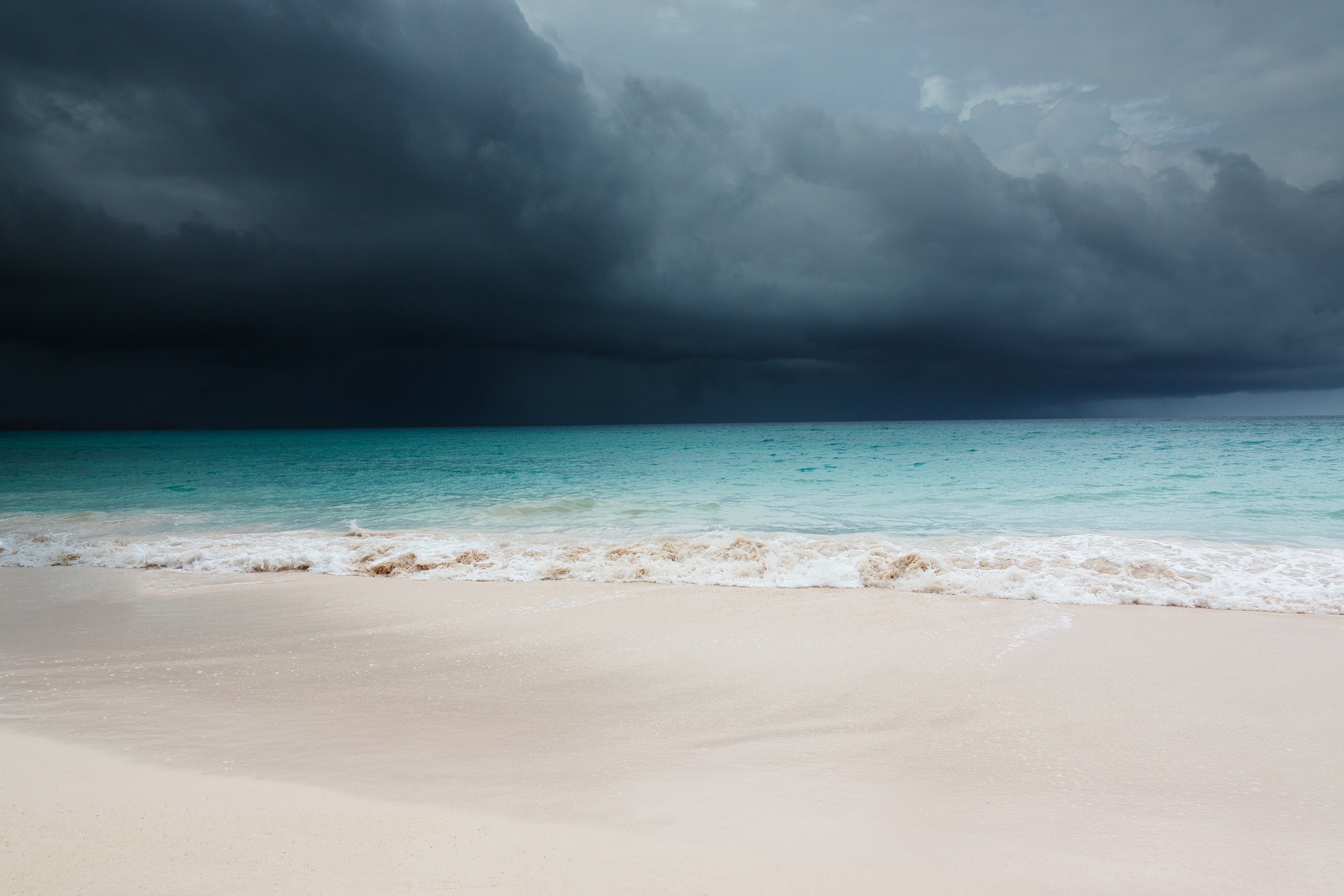