You know they say you learn something new every day, and today Breggs and I learned a lot about the ancient ritual of smudging. Before we discuss the legend of the smudge, let’s talk about our featured video.

There Was No Woman

The featured video in this episode of Real or Fake features an old video taken during a family outing. Dating back to what I would assume to be the late 80’s or early 90’s the video is rough for sure. Far from the HD videos today, it’s hard to make out features on people’s faces, let alone things in the background. That being said, this family claims that there was someone unaccounted for within their home video.

In the background, as the camera pans to the right, what looks like a woman is standing in the background watching the family. At first glance, it does look like a woman resembling Mrs. Doubtfire is just standing there. I bounce back and forth between what I think the woman is, and what I would like her to be. 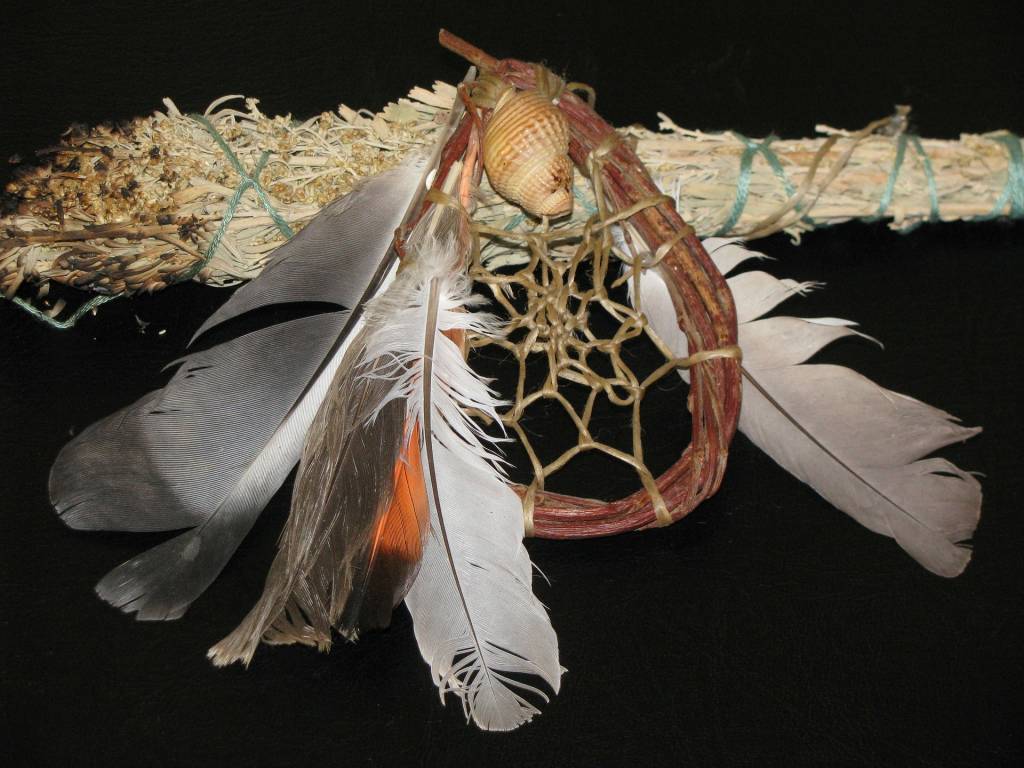 The Picture Quality Is Terrible

With the video quality being so poor I can’t help but think that the woman is simply an explainable object like a tree stump. The family did claim to have remembered anything being there, but being in a forest, something like a tree stump is easily forgettable.

I do think that this video is probably explainable. Still, the combination of old footage along with the ominous woman in the background, it does lend itself to the start of a modern-day horror movie.

The Legend of the Smudge

Oh were you waiting for an explanation on what the legend of the smudge is? You will have to check out this most recent episode of Real or Fake and hear my genius theories on smudging and Bregg’s heartbreaking response.