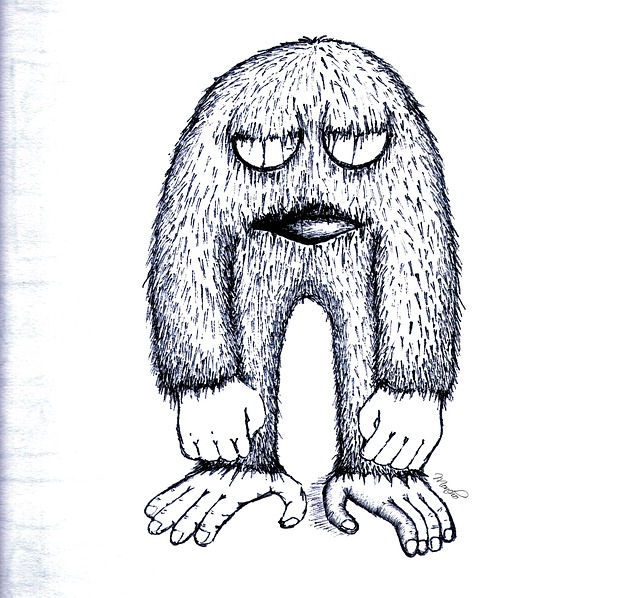 The Yeti is real!  Well, at least according to these two Russian guys…

This video that has surfaced was from the Republic of Bashkortostan.  Two Russian guys are driving a car through what appears to be a snowy side road in the woods.  The two guys in the car are having a conversation while driving at night through the snowy woods when all of a sudden they are startled by what appears to be something walking across the road.  Watch…

Of course, the video is a bit blurry and the object is hard to make out because it is so far in front of the car.  The two guys in the car end up losing their cool about it though and attempt to see if they can capture the creature again on video.  They end up backing up a bit and trying to see if the creature or “Yeti” will come back out of the woods.

According to RT.com, the Yeti is very much so a part of the culture in Bashkortostan.  The area is actually known for its Yeti sightings and the folklore of the abominable snowman.

Although, the creature crossing the road can be anything to a small human in a coat, or another type of animal.  I guess it is intriguing that there is actual video footage of this creature that very well might be a Yeti!