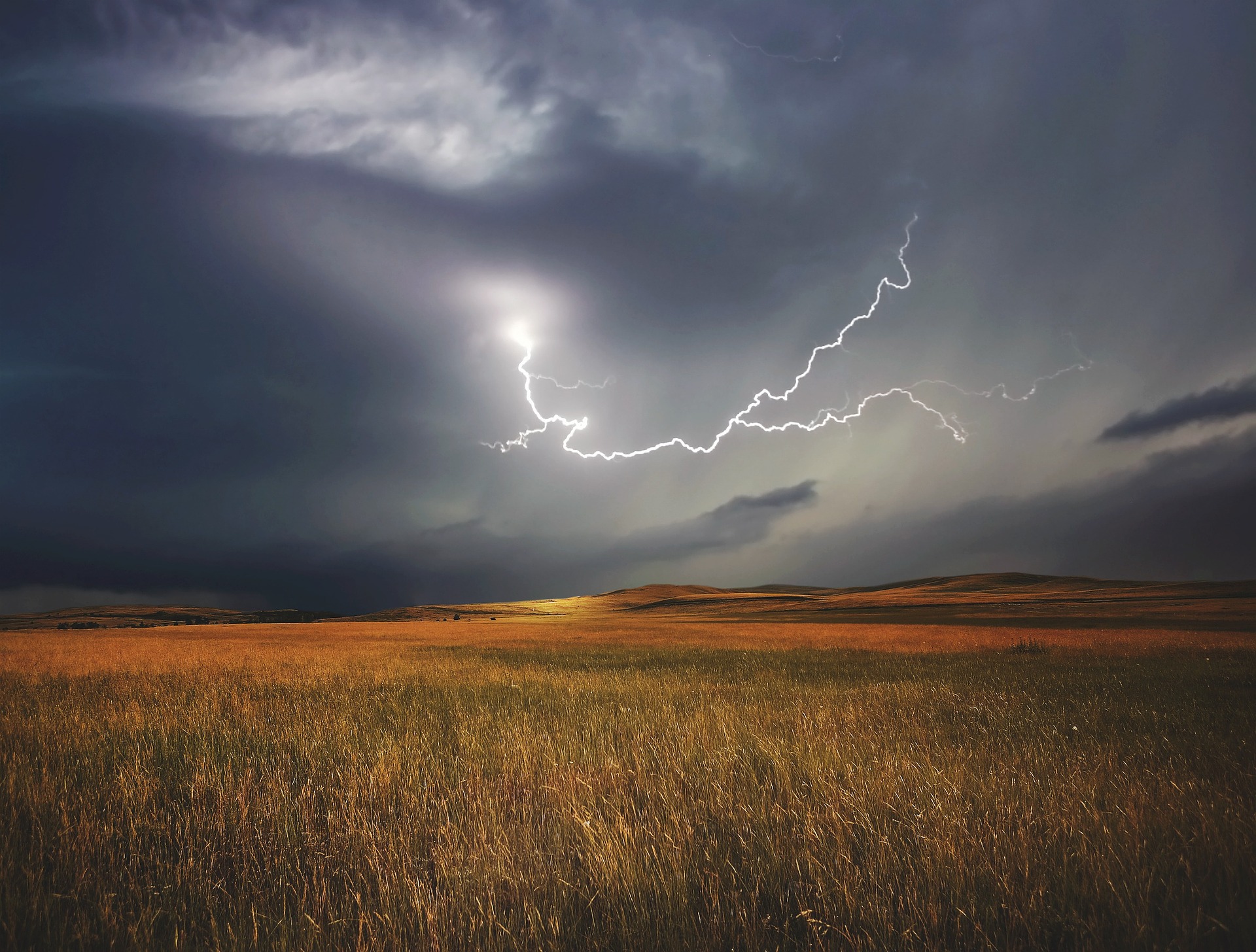 We are always skeptical of UFO videos that blow up the internet, but this one caught our attention…

Recently, Megan Taylor was filming a crazy storm over Bridgewater, Somerset over the weekend.  The video shows a rainbow but lightning going off at the same time, almost looking like the lightning was striking the rainbow itself!

While Megan was recording, something strange happened, a black object seemed to fall from the sky during the lightning strike.  ‘I’ve never seen a storm quite like it,’ she added, ‘and I’ve never seen something falling to Earth like that either.  I have no idea what it was.’

Many who have seen the video have claimed it reminds them of a scene from the 2005 film War of the Worlds directed by Steven Spielberg.  During the scene, falling to Earth is dark pods during a lightning storm which then activate giant war machines buried beneath the ground.

Nigel Watson, who spoke with MailOnline and who is the author of the Haynes UFO Investigation Manual, had this to say about the video:  ‘The video does make it look like this is something solid falling from the sky, as one of the Martian cylinders in The War of the Worlds.’

‘Yet, it somehow looks artificial in its decent.  Such an apparently big object would have made a big impact on landing, but nothing of this nature has been reported.  I would say it is something mundane rather than the start of a Martian invasion.’

What do you think?  UFO, dirt or a bird?