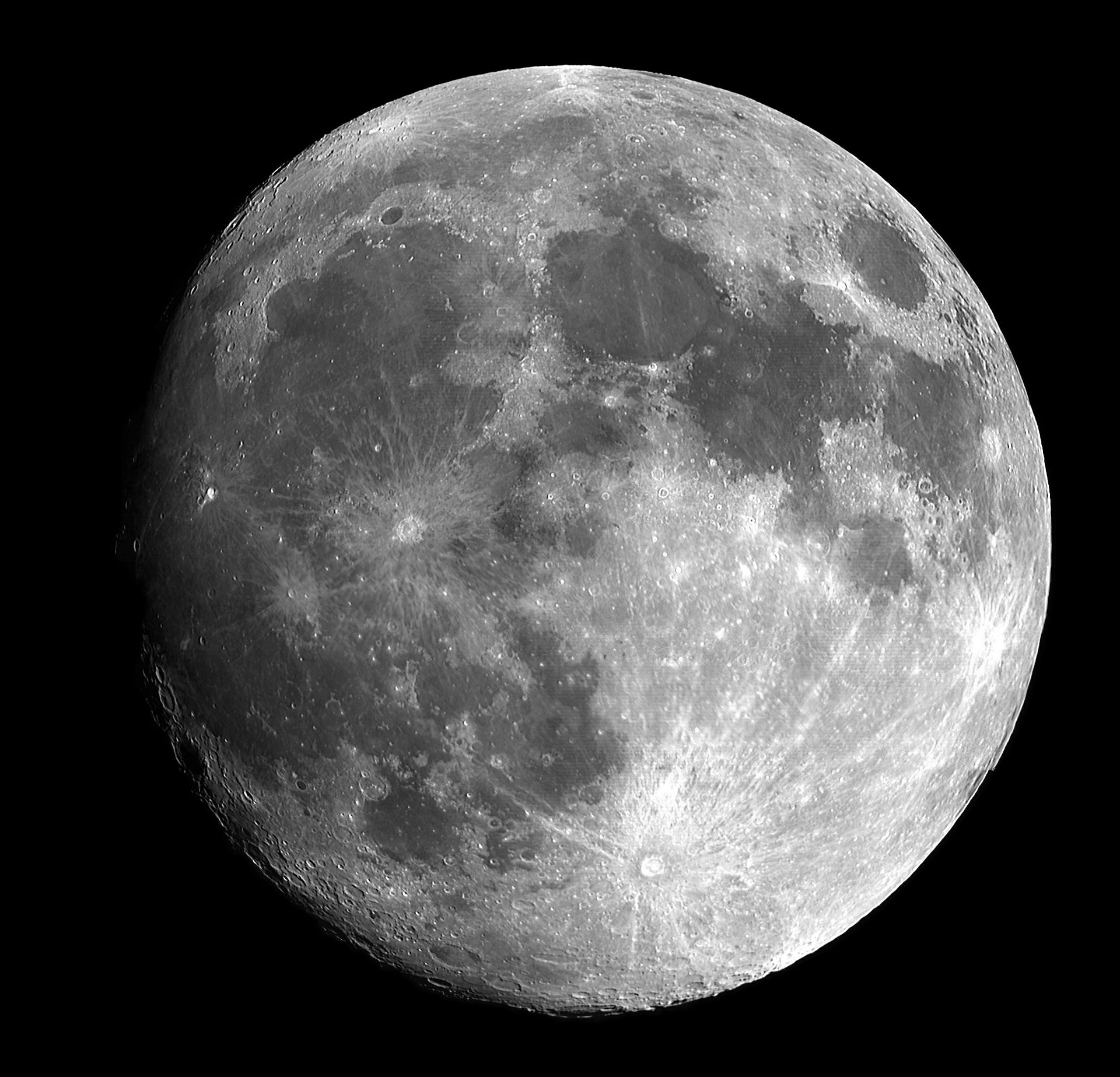 Ever have a “WTF” moment?  Well, this guy definitely had one recently while recording some video footage of the moon.

Youtube user Don’t Stop Motion, recorded a video on April 22nd of what appears to be three large shadows passing by the moon.  He did suggest that the objects can very well be just helium balloons but he can not confirm that theory as of yet.

The three large black shadows seem to appear out of nowhere and quickly disappear from view.

Some Youtube users gave their opinion on the possible UFOs…

David wrote:  “I can’t think of anything better than your balloons suggestion.”

Youtube commentator Stephen Jacques wrote:  “Whatever they were, I cannot believe they were something in Earths orbit, as it looked like shadows as opposed to the actual ‘thing’.”

“So for a shadow to be cast on the Moon, they were obviously quite big considering the distance this video is recorded from, and as they looked pretty sharp, the objects must have been closer to the moon…interesting stuff.”

Some theories circulating online say that there was a Japanese spacecraft that picked up proof of alien life when it orbited the moon’s surface.

Another theory was that a black UFO was apparently spotted “taking off from the moon” back in March.

UFOs or not, the footage is strange but at this point, it can really be anything from space junk to satellites to balloons… but it can always be ALIENS!