‘Till Death Do Us Part’? 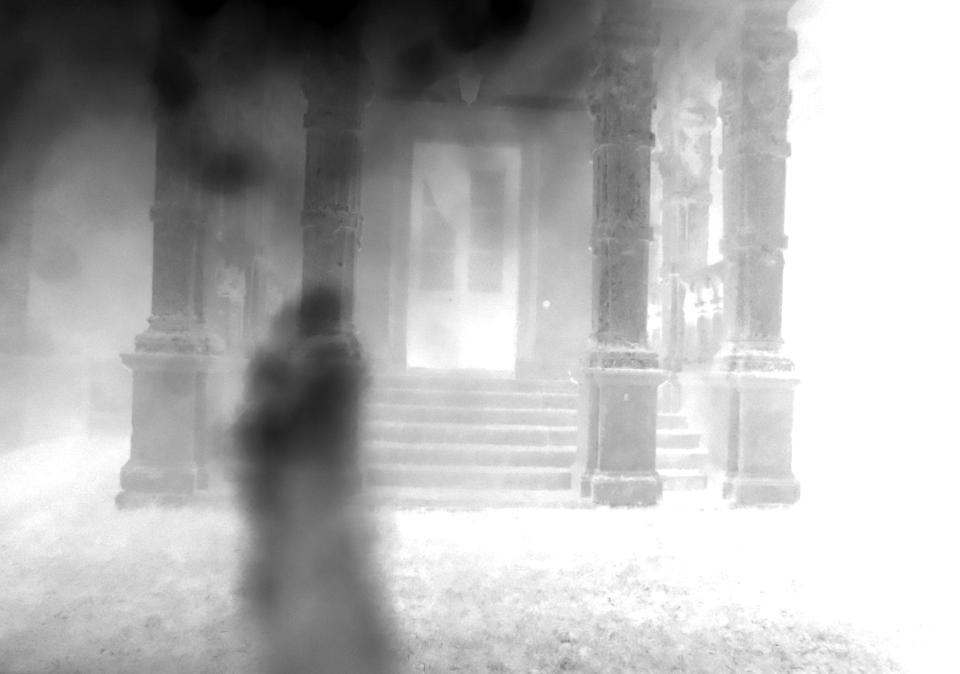 Do you believe that true love lasts when we are long gone?  This story may help back up that claim.

Ron Bowers, an engineer captured an interesting photograph while investigating the Revesby Abbey in Lincolnshire.  The Revesby Abbey was a medieval monastery that was originally founded in 1143. 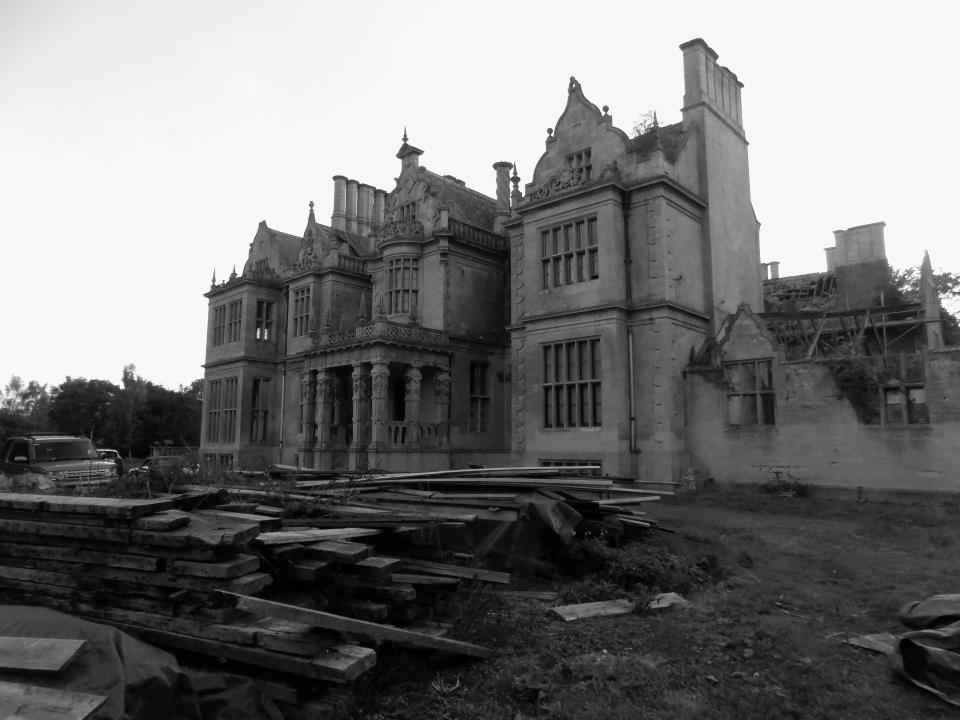 Throughout the investigation, Mr. Bowers claims to have heard strange noises behind him that made him somewhat uneasy.  He began taking photographs to document any paranormal activity.

Surprisingly, Mr. Bowers caught something while taking the photographs.  Originally believing he had just photographed what appeared to him to be a mist, he noticed it actually looks like two figures that seem to be hugging. 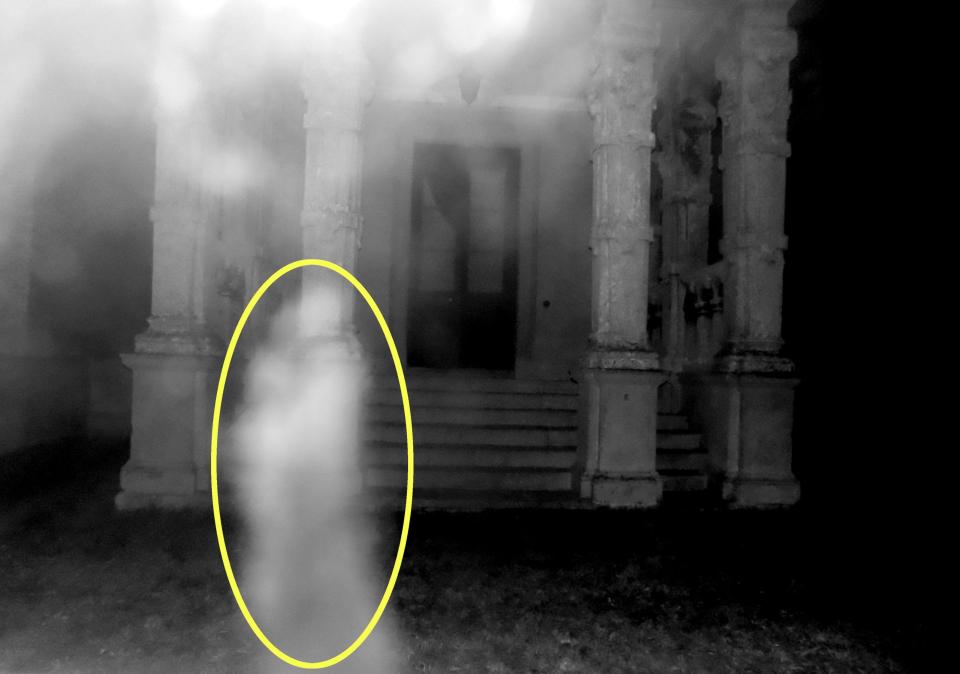 “At first, I thought it was one figure, but within a few seconds, I realized it could be two – one with an arm around the other.

“It looks like two people embracing, it looks like they are in love.”  Mr. Bowers said about the photographs.

Our personal opinion, the photographs are definitely interesting.  It does look like two people embracing each other.  We also are impressed that Mr.  Bowers took the time to analyze the photos and even took the time to show the negative photograph as another way of looking at the piece of evidence.

After looking at the photographs for yourself, do you think this is a loving couple still madly in love with each other even in the afterlife?