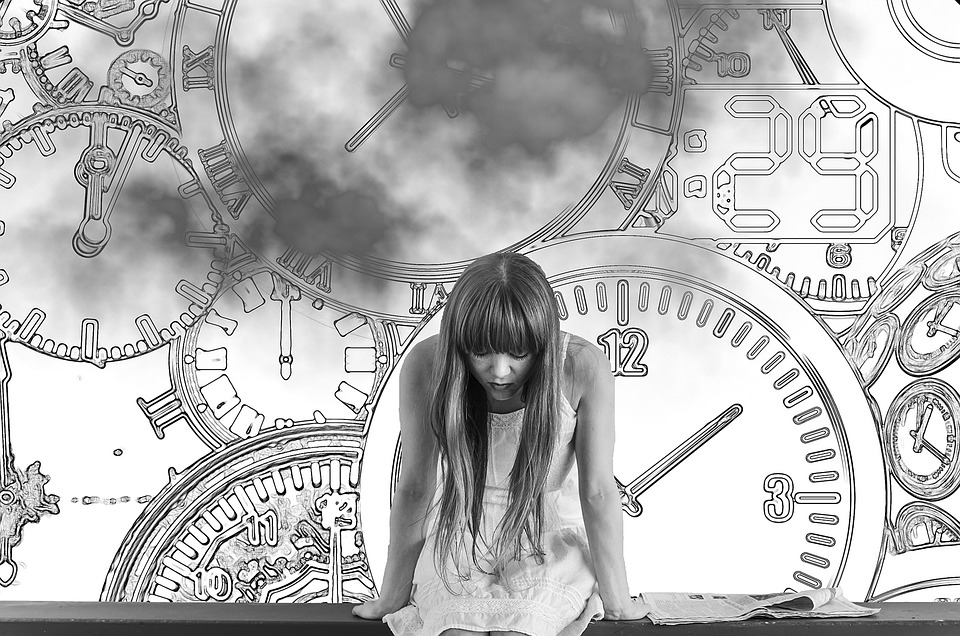 Before the skeptics lose their minds we would like to say that we don’t have any evidence to have us believe this video is real. The allegation made by the “time traveler” was definitely an interesting performance, but the idea of interacting with a time traveler is what got my thoughts racing. Before we get into that, let’s talk the video itself and break down the situation.

At first glance, the man telling his story seems physically exhausted. He struggles with his words and has to take frequent breaks to collect himself. I am unsure if his physical condition is due to his time traveling, or if he is simply struggling to get by. Besides the discovery of time travel, the man makes relatively predictable claims of future technology. An example of this is the increased use of electric and automated transportation. He also claims that the president of the United States will be a re-elected Donald Trump. 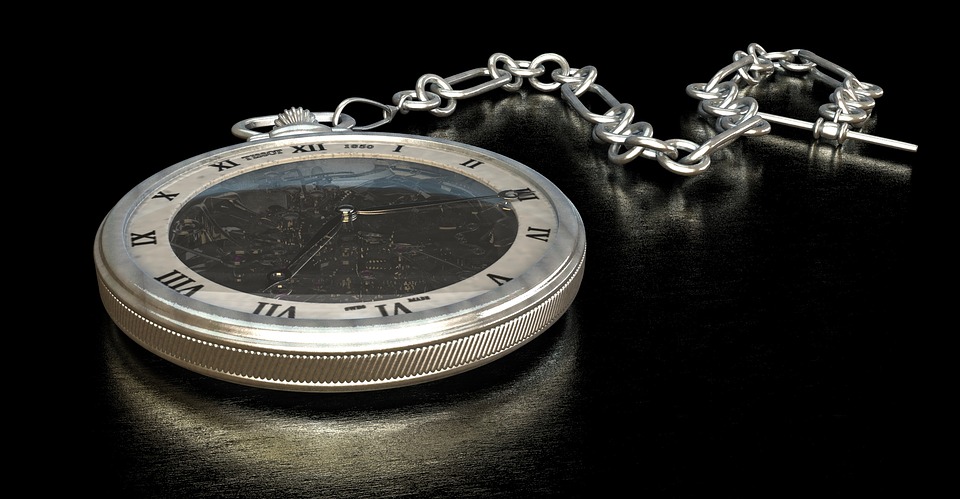 Again, I must re-state that this is almost most definitely a hoax, it got me thinking of how we would react if a person had actually traveled back in time from the future. My assumption is that we would treat them exactly how we are treating this person, as a joke. With countless methods of counterfeit and video/photo manipulation, it would be almost impossible to differentiate what evidence would be real or fake. I only hope that if someone does come from the future they heed some sort of positive message because anything else would most definitely be ignored.

Ghosts at the Bar