The U.S. Capitol Building is Haunted?!

The Capitol Building in Washington D.C. is the home of the United States Congress and also the seat of the legislative branch of the U.S. government.  Originally constructed in 1800, the capitol building was built in a neoclassical style and has a white exterior.  Not long after the completion of the Capitol, the building was partially burned by the British on August 24, 1812, which was during the War of 1812.  Reconstruction began again in 1815 and was completed in 1819.  As time went on, and the government grew, the Capitol building expanded as well.

What some of you might not know, is that on the ground floor of the Capitol there is an area known as the Crypt.  The Crypt was originally intended as a burial place for George Washington but he was actually laid to rest at Mount Vernon.  The Crypt instead houses exhibits on the history of the Capitol.

Something else you might not have known, the U.S. Capitol building is actually considered one of the most haunted buildings in Washington!  Apparently, the very first ghostly encounter was seen back in the 1860s as the building was being completed.  Many of these early encounters are said to be the ghosts of construction workers who had died tragically while working on the building. 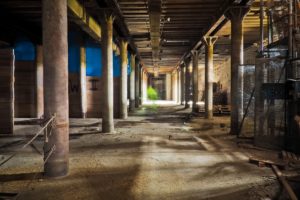 Aside from construction workers, it is said that many past politicians are roaming the halls of Congress still, long after their deaths.  Such politicians as Representative Joseph Cannon (Speaker from 103-1911) and Rep. Champ Clark (Speaker from 1911-1919) are known to return to the chamber of House of Representatives after midnight, where the loud bangs of a gavel can still be heard.

Have you heard of the “Demon Cat” that haunted the Capitol?  I didn’t think so.  It is said that the “Demon Cat” likes to wander the halls of Congress.  The real creepy part of this story is that the car likes to make appearances just before a national tragedy or a change in the Presidential administration!  The sightings of this “Demon Cat” go all the way back to 19th century and was also seen before the assassination of President Abraham Lincoln, the October 1929 stock market crash and the assassination of President John F. Kennedy!  That is some serious paranormal activity! 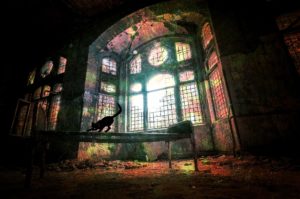 So next time you are in Washington D.C., take a tour of the U.S. Capitol Building and ask your tour guide if they have any personal ghost stories!

(Visited 315 times, 1 visits today)
Share this with your friends! 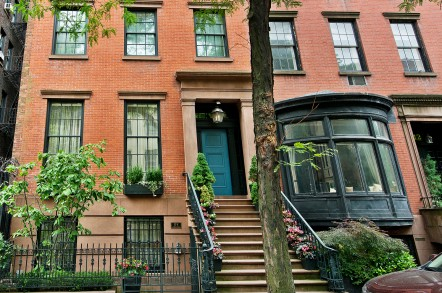