There was recently a UFO sighting in the skies of Arizona this past February 24th.  Apparently, two different pilots spotted the aircraft over the desert and radioed to air traffic control.

One of the pilots told air traffic control that something was flying above his Learjet, going in the opposite direction but he couldn’t make out what it was.  Air traffic control proceeded to ask the pilot of a nearby American Airlines jet in the area, to let them know if he spotted anything flying above them.  Shortly after being asked, the American Airlines pilot saw whatever it was. 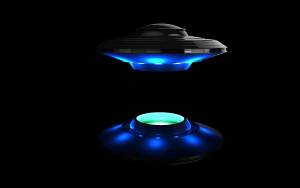 “Something just passed over us, like a, don’t know what it was, but it was at least two, three thousand feet above us,” he said.  Although he couldn’t make out what the craft was that was flying above them, he mentioned that it had a “big reflection.”

The FAA apparently has no comment on the matter aside from what is on the audio recording of the pilots talking with air traffic control, per a report by an Albuquerque, New Mexico NBC affiliate.

So, basically, no one knows exactly what was flying above those planes that day.  I am sure we will never really know.  Some might say it was just military aircraft and others will be convinced it was aliens.

What do you think it was?  We are saying, aliens. 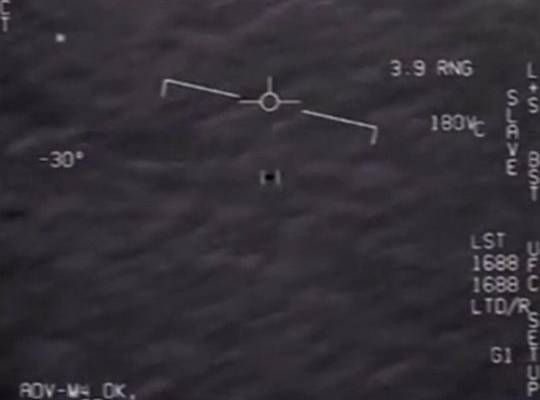