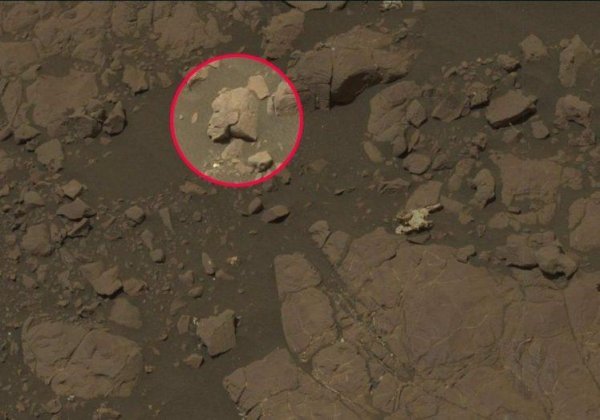 UFO researcher, Joe White, claims to have found remnants of an ancient civilization on Mars. The photo which was taken by the Curiosity Rover in the Gale crater displays a rock that does look strangely like the side of a face. Joe believes the statue must have been a memorial to a meaningful being from an ancient civilization. 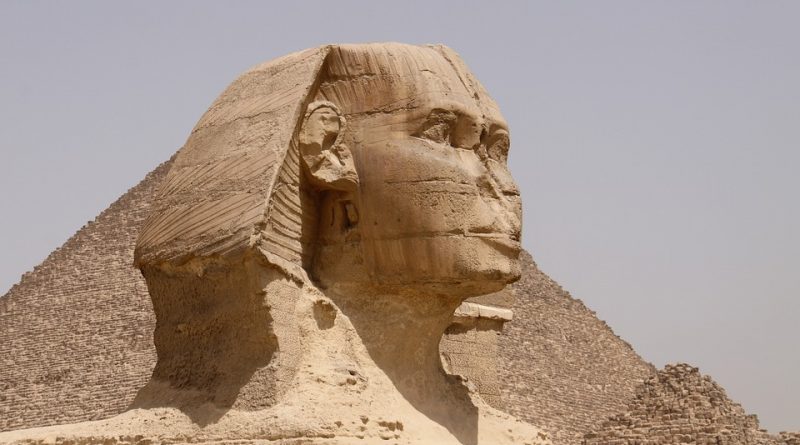 When looking at the rock, it is undeniable that the object does have a resemblance to the Sphinx of Egypt. That being said, we can’t help but think the rock is simply a rock. Having been involved in paranormal research for many years, we can tell you that the strangest object can look like a face. While we would love for the object to be alien, we are going to take a pass on this picture.