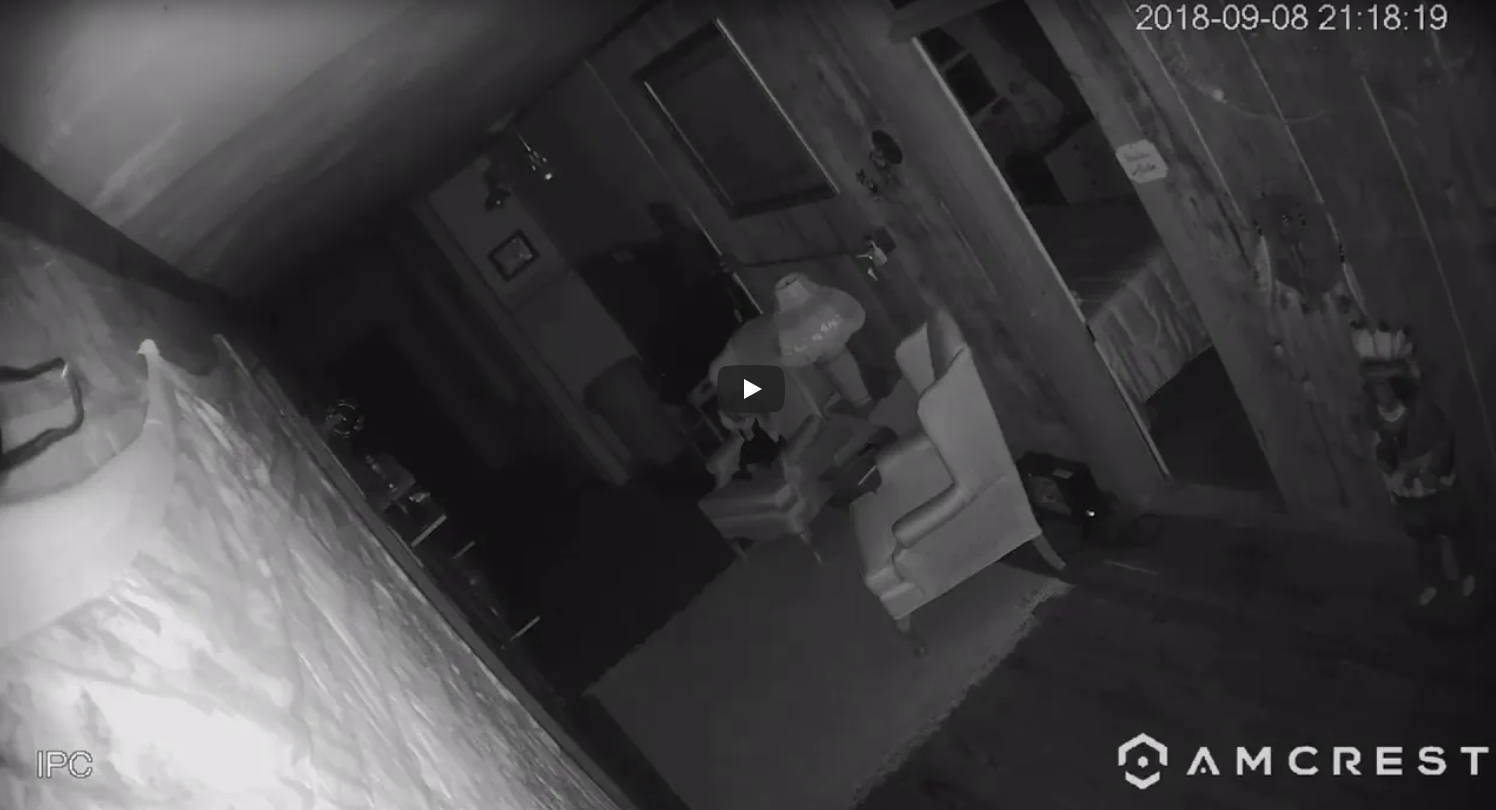 During a recent livestream of the Olde Park Hotel, some strange unexplained sounds were captured coming from the uninhabited hotel. With some people thinking they can hear a conversation between two people, this break in the silence can send a chill up your spine. Take a listen for yourself and let us know what you think about the following clip.

Other very notorious Old West Bandits like Emmanuel Clements Sr., John Wesley Hardin, and Killin’ Jim Miller, have passed through Ballinger and the doors of this hotel as well and did quite possibly stay in the hotel.

It is STRONGLY believed that the spirits of Killin’ Jim Miller and Emmanuel Clements Sr do STILL roam the hallways of this circa 1886 West Texas hotel deep into the night. You see Killin’ Jim Miller met quite a demise quite as most notorious outlaws did. When the rope was put around his neck, he in the end said…..LET HER RIP!
It is believed that as many as 30 spirits from the past STILL ARE HERE in the old hotel structure to show themselves to people looking for a night of strong and sometimes extreme paranormal activity. One thing the spirits like to do to our overnight guests at around 4 am in this hotel is walk the hallways (the ghostly sounds of loud cowboy boots/with spurs on) loudly stopping at guests doors…..and then sometime jiggling the old doorknobs and even sometimes opening the actual doors to the shock of our guests.
www.oldeparkhotel.com