Well, folks all I have to say is wowee… After the release of The Warrens Hoax Part One, I half expected the following responses and at the same time was appalled by the inability of people to review the evidence provided and state their opinion like an adult. Rude comments or not, we are going to move forward and discuss another batch of instances when the Warrens may not have been one hundred percent honest in their reveals.

Being popularized by the motion picture The Conjuring 2, the Enfield poltergeist case took place between 1977 through 1979 in the suburban town Enfield, London. Titled as a poltergeist haunting, the actual main focus of the case is the potential possession of one of the Hodgson’s daughters named Janet. To make a long story short Janet would sporadically speak in a low grumbly voice. While under her trance Janet would describe the life of a man who had died in their home. For whatever reason, this case blew up in the media promoting a slew of journalists and paranormal enthusiasts alike to flock. Like most popularized paranormal cases the Warrens made their way across the ocean to investigate the paranormal claims.

Although there was a slew of these claims, including recordings of Janet’s voices and poltergeist activity, no solid proof of paranormal happening took place on camera. The most famous piece of evidence is a set of photos capturing Janet being thrown from her bed by an unknown force. After intense review, the majority of people state that Janet is clearly jumping off of the bed on her own due to her body placement. Don’t believe the specialists, there have even been reports of admissions from Janet herself stating that she and her sister had faked some of the paranormal happenings. This is one of those cases that we can’t say these events never took place, but with such a laundry list of discrepancies we can’t help but let out a hmmm?

The Devil Made Me Do it 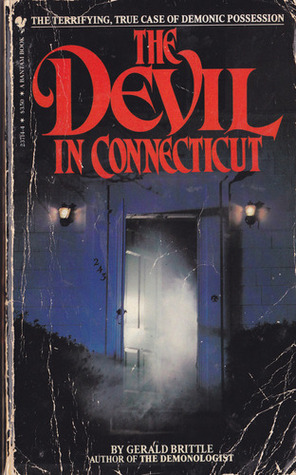 This story begins with an unfortunate meeting with a weird old guy. A young boy named David Glatzel claims to have been visited by an old man with black eyes looking according to David “like Satan”. After his experience David has some serious episodes including physical convulsions, speaking in tongues, and gaining sixty pounds. Rather than seek medical attention, which is a bummer of a move, the family reached out to the Warrens fearing David had been possessed by an evil spirit. After going through three lesser exorcisms Ed claimed to exorcise forty-three demons from the boy. These claims were denounced by the other priests who were involved in the case stating that no exorcisms actually took place.

After being placed in counseling and a school for disturbed children, David began to show signs of improvement. I wish this could be the end of this story, but the influence of the alleged demons continued to plague the family. Debbie Glatzel, David’s sister’s, fiance, Arne Cheyenne Johnson claimed to be possessed by the demons that left David’s body. Arne’s behaviors became increasingly strange reaching a crescendo with the murder of his landlord, Alan Bono in front of Debbie with a pocket knife. Yikes…

The Warrens along with Gerald Brittle wrote a book detailing the paranormal happenings titled The Devil In Connecticut. David and his older brother Carl attempted to sue Brittle and the Warrens stating the book paints the family in a negative light and the couple took advantage of David’s mental illness. Carl has even stated that Ed told the boys they would make millions off of their family’s story and they could help to use that money to free Arne from prison. Whether this statement is true or not I could not be more bummed out to hear the obvious exploitation of a family for monetary benefit. I am not sure about you but this whole alleged haunting, demonic possession, leading to a sweet book deal or major motion picture is making me feel about sick. Before I bail on this topic and put on my suit of armor to protect me from the verbal abuse generate by posting this, let’s chat about one last example. 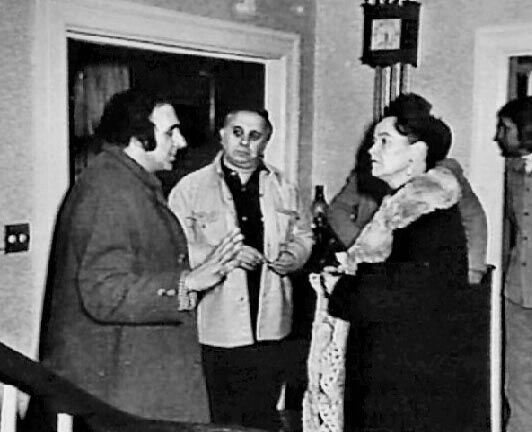 I am not trying to rush through anything here, but let’s rewind back to 1980 in West Pittston PA. At this point, we know the deal with the new family starting to hear strange noises like pig snorting, to their daughter being thrown down the stairs. The Warrens come into the picture and we have a demonic situation cured by an exorcism. Again I am not trying to close this thing up or anything, but throughout this video and part one of this video, it is the same formula time and time again. A philosophy professor at the state university of Buffalo NY name Paul Kurtz commented on the Smurl family haunting stating “They have no credentials in the scientific or parapsychology communities.” “There is no explanation for the Smurl house, but I wouldn’t simply assume it’s a haunting.” Paul also pointed out the obvious similarities between the Smurl and Lutz family situations.

When I started writing this story, I wanted to make it clear that I was looking to write a story highlighting the validity of the Warrens. Click after click I realized that my first assumptions may not be the truth. I am going to leave it up to you guys to decide for yourselves. All I ask is that whether it is this story, or anything else claimed in the paranormal field to put on your thinking caps and truly analyze the facts being presented.

(Visited 1,111 times, 1 visits today)
Share this with your friends! 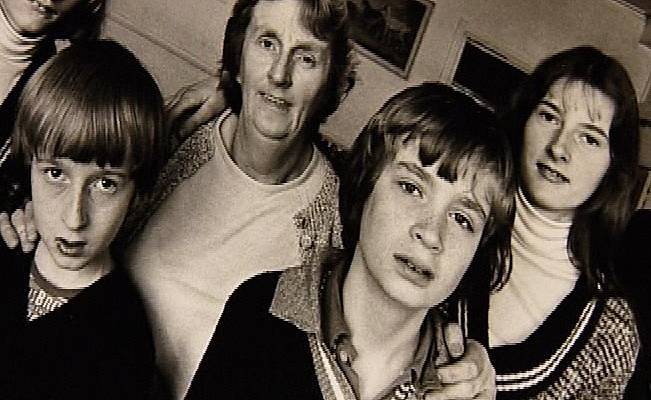